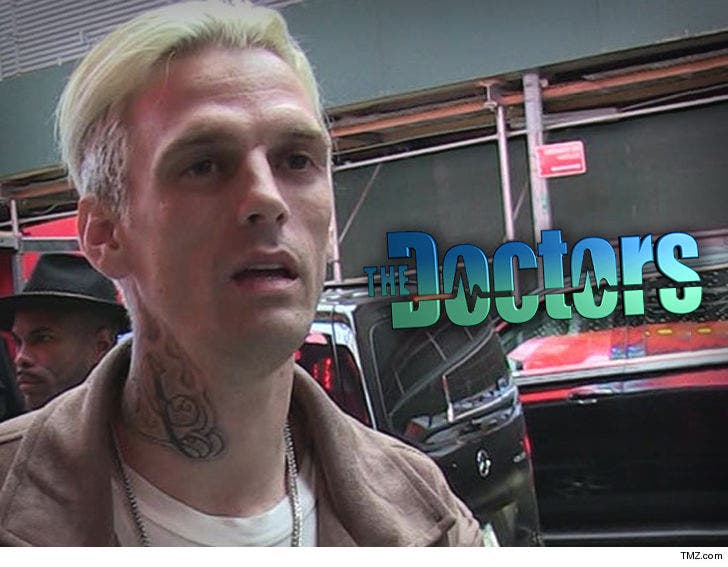 Aaron Carter's getting the help he desperately needs in rehab largely in part to precision, patience and execution from the guys at "The Doctors."

Sources close to the Carter family tell TMZ ... "The Doctors" sent an interventionist to Aaron's Florida crib last week. The person showed up Thursday, knocked on Aaron's door, to no avail. The interventionist wasn't deterred and waited a whopping 4 hours.

The interventionist returned Friday, and the troubled singer finally agreed to talk and ultimately was convinced to go to rehab. We're told the show is footing the bill. It's unclear what it'll cost, but Aaron's supposed to be in rehab in California for 3 months, which can't be cheap.

As we reported ... 'Doctors' offered to send Aaron to rehab when he was on the show, but he refused. A rep for Aaron tells us ... "Aaron’s decision to enter a facility was his own and a choice he made for himself. He very much wishes to be left alone so he can focus on his wellness."

BTW, our sources say Aaron's meeting with the interventionist wasn't filmed for the show. 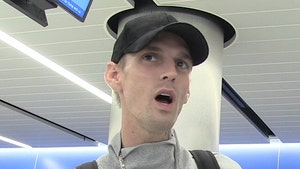