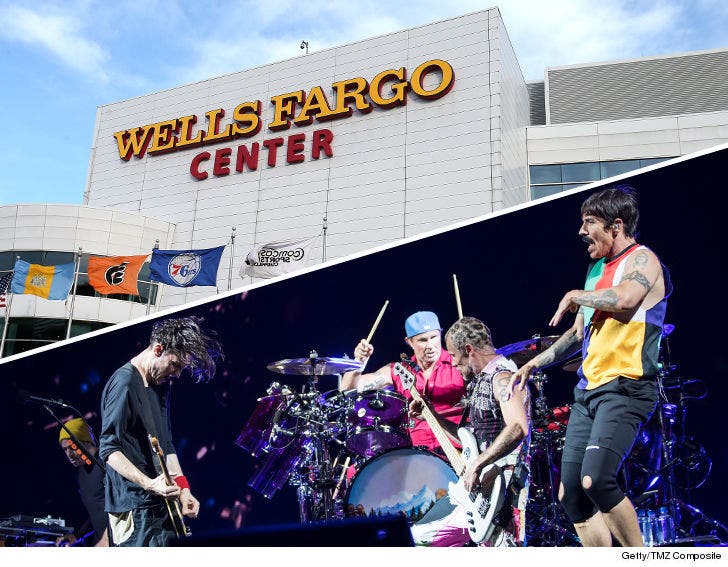 The estate of a man who died after slipping and falling at a Red Hot Chili Peppers concert has filed a lawsuit, claiming the concert set the wheels in motion for his death.

Thomas Decort went to the Wells Fargo Center in Philly on February 12 to catch the show. According to the lawsuit, while he was walking to his seat in a pitch-black area he slipped and fell, hitting his head, neck and back on the floor. He also tore a tendon in his knee, which required surgery.

During the surgery, Decort suffered a pulmonary embolism and died on the operating table.

The estate claims negligence and is suing both the Wells Fargo Center and the city of Philadelphia. The Red Hot Chili Peppers are not named as a defendant. 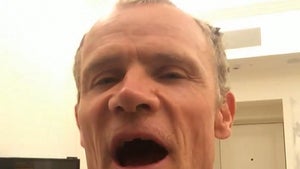