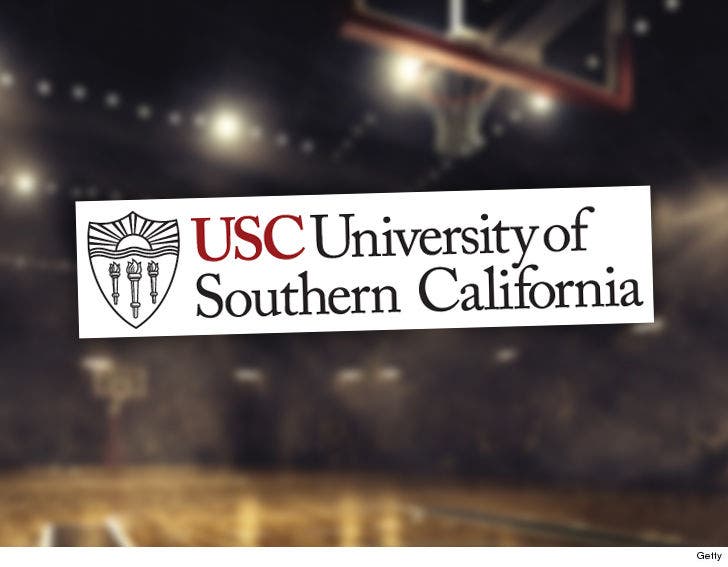 USC says it has already launched an internal investigation into its basketball program after Asst. Coach Tony Bland was arrested ... and the Trojans have hired an ex-FBI director to lead the charge.

As we previously reported, Bland was arrested as part of an FBI sting into corruption and bribery in college basketball. Officials believe he illegally took bribes to put student athletes in touch with financial advisors.

USC says Bland has been placed on administrative leave -- and they've brought in Louis Freeh and his firm to conduct the internal investigation "so that we can take action quickly and appropriately."

The school added, "This morning, we reached out proactively to both the NCAA and the FBI to pledge our full cooperation and to learn more details. Everyone associated with the program will cooperate fully with these investigations and will assist authorities as needed." 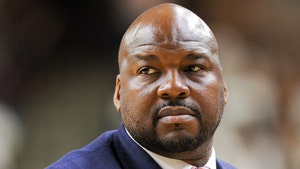