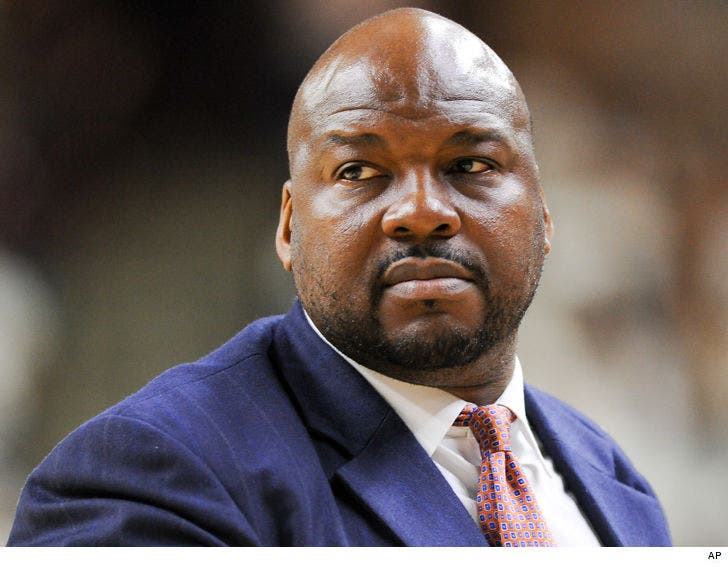 Auburn assistant coach Chuck Person has been suspended without pay effective immediately, the university announced on Tuesday, following his arrest in the NCAA basketball corruption scandal.

“This morning’s news is shocking. We are saddened, angry and disappointed. We have suspended Coach Person without pay effective immediately," the school said in a statement.

"We are committed to playing by the rules, and that’s what we expect from our coaches. In the meantime, Auburn is working closely with law enforcement, and we will help them in their investigation in any way we can.”

As we previously reported, Person -- a former NBA star with the Pacers -- allegedly took thousands of dollars in bribes to steer players to a financial advisor and high-end suit-maker. 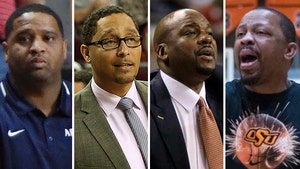