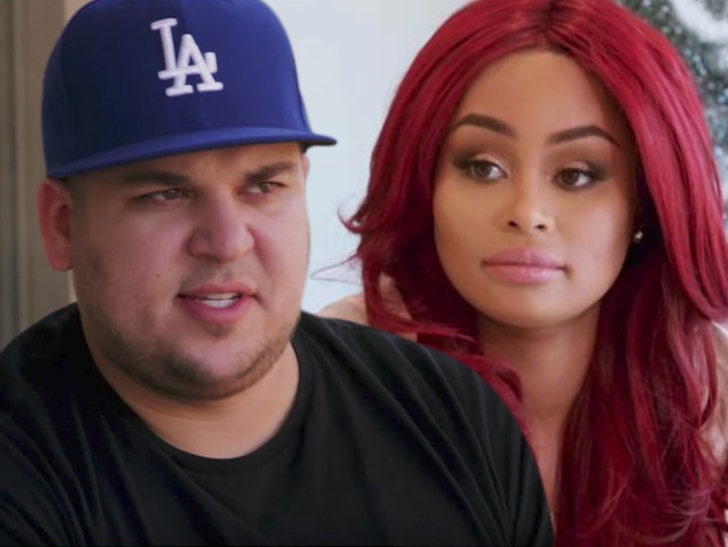 Rob Kardashian got his ass beat by Blac Chyna while she was high on drugs and booze ... according to a new lawsuit he's filed against his baby mama.

According to the docs, Rob says Chyna went on the rampage in December 2016 by first trying to choke him with an iPhone charging cable -- and then repeatedly struck him with blows to the head and face.

He also claims she trashed the house, which he was renting from Kylie Jenner. In the docs, Rob says she broke a door, damaged walls and a TV ... doing more than $100k of damage. He says he tried to make a break for it in his Bentley, but Chyna threw a chair at his ride ... and then struck Rob with a metal rod.

She even smashed a holiday season gingerbread house, according to Rob.

In the docs, Rob says the melee played a factor in E! cancelling his and Chyna's reality show ... because execs thought the situation was way too volatile.

Rob's suing her for assault, battery and vandalism. We've reached out to Chyna, so far no word back.

Side note: Rob's suit includes her contract for "Rob & Chyna," which says she was making $92,500 for each hour-long episode. 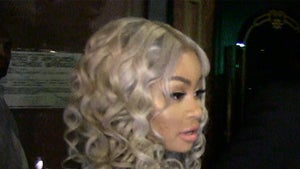 Blac Chyna Wants to Work with Cardi B in the Studio After Hitting No. 1 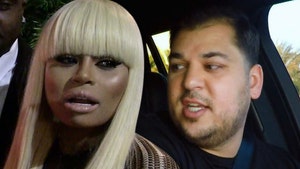