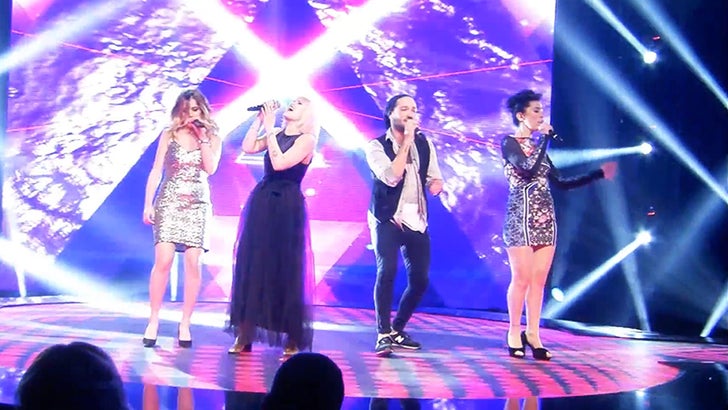 "The Four" -- the show that FOX is producing for air next year -- is a product of an Israeli pilot, which TMZ has obtained.

The Israeli version is called "The Final Four" but the FOX format is almost identical. The show begins with 4 amazing singers, and then a series of challengers come along, one by one, trying to knock the 4 singers out of their seats.

As we reported, FOX is negotiating with Diddy and DJ Khaled to become judges. There will also be a songwriter and a performer to round out the panel. 4 judges will get together to launch the career of the winner.

The show will feature contemporary pop with an emphasis on hip-hop. 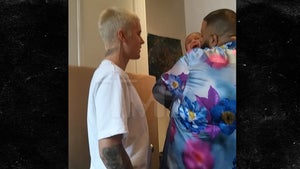