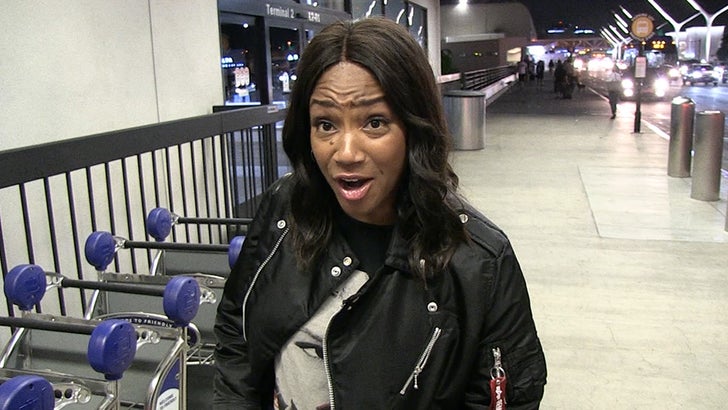 Tiffany Haddish is all for giving her co-star, Kevin Hart, a pass on his cheating/extortion scandal because that's HIS deal -- while HER deal is ... let's just be funny, bro.

Tiffany, who's currently shooting a new comedy with Kevin called "Night School" ... was at LAX when we asked her about his situation, and whether it's a distraction on set. Based on her quick response ... it's a non-issue when they're working together.

Oh, and for the record ... Kevin's sex tape partner, Montia Sabbag, denies any involvement in the extortion plot. 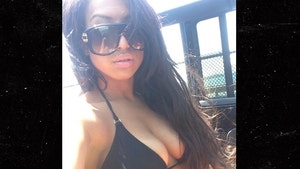 Kevin Hart, Extortionist's Rage Captured in Audio With His Own Words