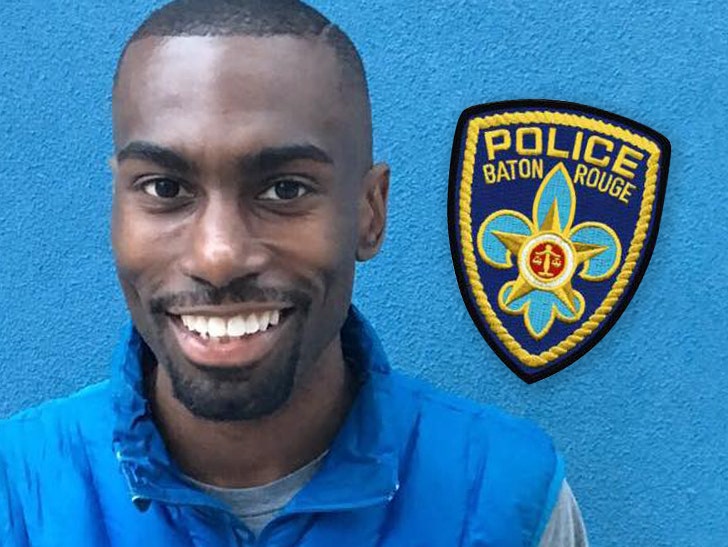 Black Lives Matter and one of its leaders, DeRay McKesson, won't be held responsible for an officer's injuries during a protest last year, because a judge tossed the cop's lawsuit ... TMZ has learned.

According to new docs ... the case is dismissed because BLM is considered a social movement and "not an entity of any sort," so it can't be sued. As for McKesson, the federal judge ruled he was expressing his right to free speech at the July 2016 demonstration where the cop got hurt ... but it wasn't his fault.

As we reported ... the Baton Rouge cop filed a suit against DeRay and BLM, claiming McKesson incited violence at the protest and blaming him for injuries he suffered after getting hit in the face with a rock.

L.A. Sparks' Essence Carson: WNBA Finals Protest Is NOT About the Flag!!! 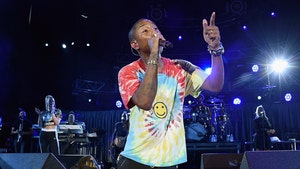