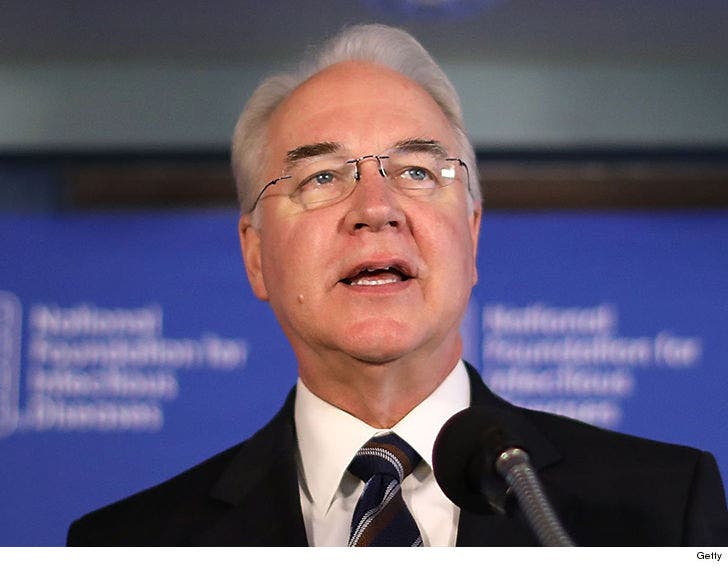 The embattled Health and Human Services Secretary, Tom Price﻿, couldn't weather the firestorm of criticism for his use of private jets -- he's offered his resignation and President Trump accepted.

The news comes just 1 day after Price said "taxpayers won't pay a dime for my seat on those planes." But even that drew ire among his harshest critics because he reportedly totaled over $400k after repeatedly chartering private planes for personal travel. Price said he'd cut a check for only $51,887, the cost of HIS seat.

Trump said earlier Friday he would make a decision "sometime tonight" but Price -- reportedly worth $13 million -- beat him to the punch.

Price didn't seem bothered when we got him in D.C. and used the flu shot to evade our questions. 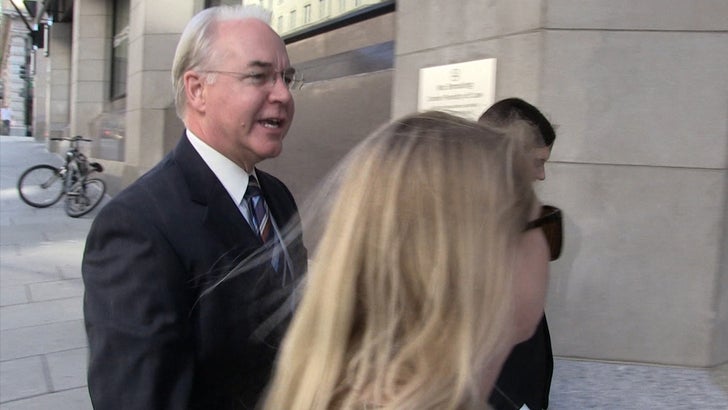 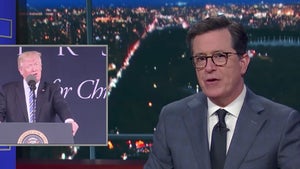