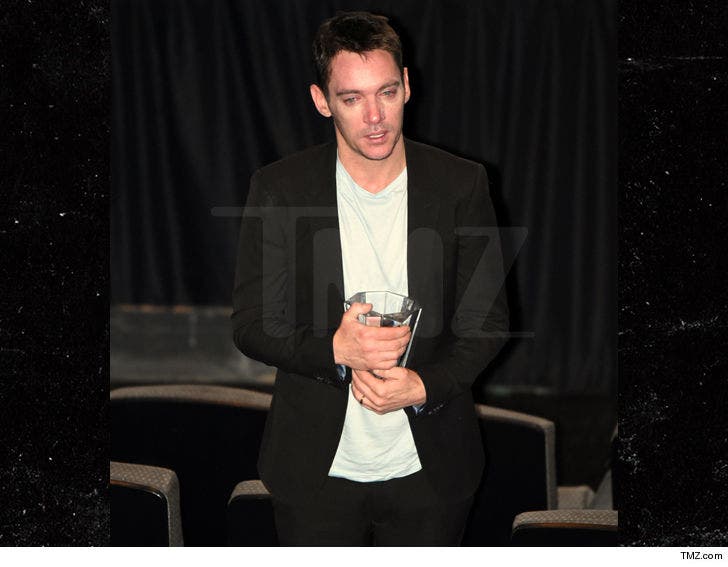 Jonathan Rhys Meyers has had a rough time of late ... his wife had a miscarriage earlier this month, he relapsed and ended up again in rehab for alcoholism, but he's just snagged a huge honor ... Best Actor at the Boston Film Festival.

Jon was tearful as he accepted the award for the lead role in 'Damascus Cover,' a spy thriller about a secret agent who goes on a mission to Syria to smuggle out a chemical weapons scientist. The film, written and directed by Daniel Berk, also won Best Picture and Best Director.

Meyers broke down as he accepted the award as he talked about working with the late John Hurt, who co-starred in the film, which was his last.

Meyers left rehab to attend the event last weekend. He's back getting help. 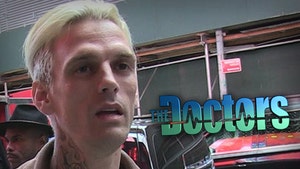 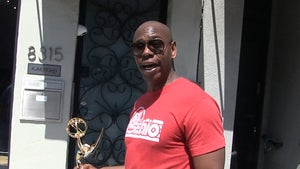