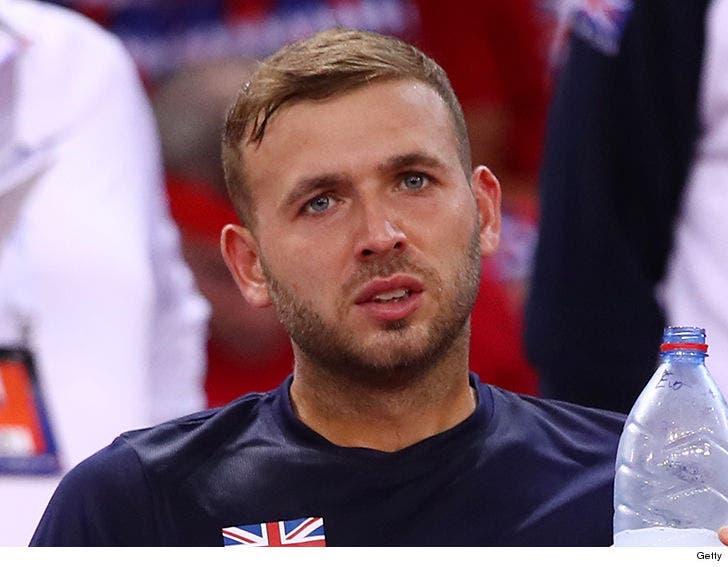 British tennis star Dan Evans﻿ will have to sit out 1 year after testing positive for cocaine ... the International Tennis Federation announced on Tuesday.

Evans got popped for coke back in April after competing in an ATP World Tour event in Barcelona. The ITF says Dan will forfeit his points and prize money from the event.

One silver lining -- Evans' suspension will be back-dated ... meaning he'll be eligible to return in April 2018.

When his test failure came to light, Dan publicly apologized -- "I made a mistake and I must face up to it. I do not condone for one second that this was acceptable behavior."

"I’ve let a lot of people down: my family, my coach, my team, sponsors, British tennis and my fans. I can only deeply apologize from the bottom of my heart."

The Davis Cup champ was the #3 UK men's tennis player, and #50 in the world, before his positive test. 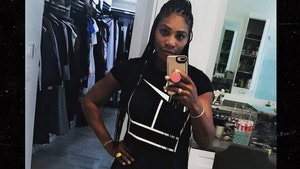 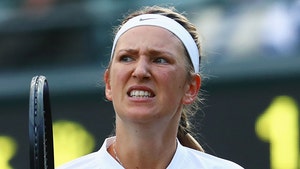