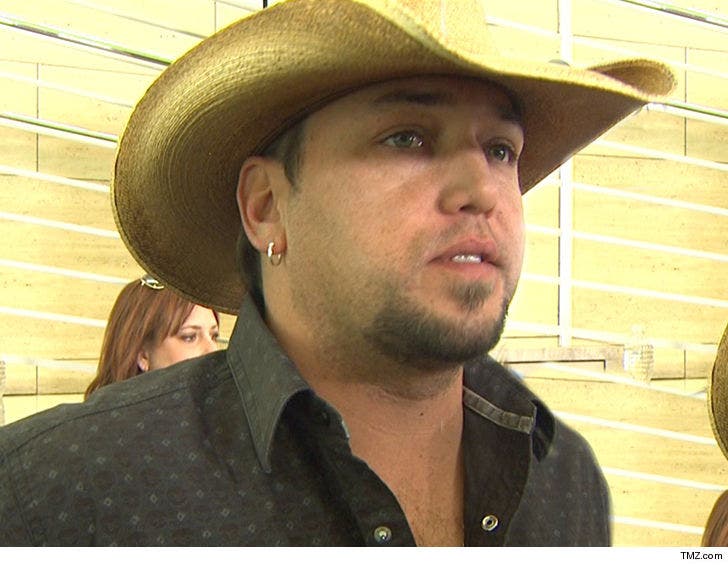 Jason Aldean -- who was performing at the Route 91 Harvest Festival in Vegas when shots first rang out -- is now voicing his despair, pleading with Americans to act civilly.

Aldean says he's gone through a variety of emotions since the Sunday night massacre -- fear, anger, heartache and compassion. He says, "The world is becoming the kind of place I am afraid to raise my children in."

And then he says, "We aren't Democrats or Republicans, Whites or Blacks, Men or Women. We are all humans and we are all Americans and it's time to start acting like it and stand together as ONE!"

He ends with an elusive wish ... "Time to come together and stop the hate!" 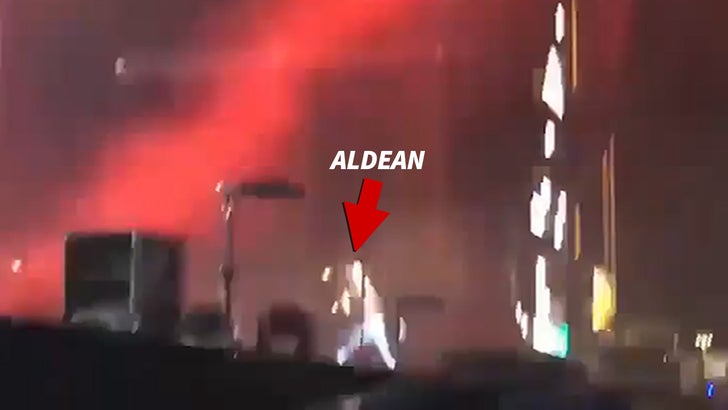 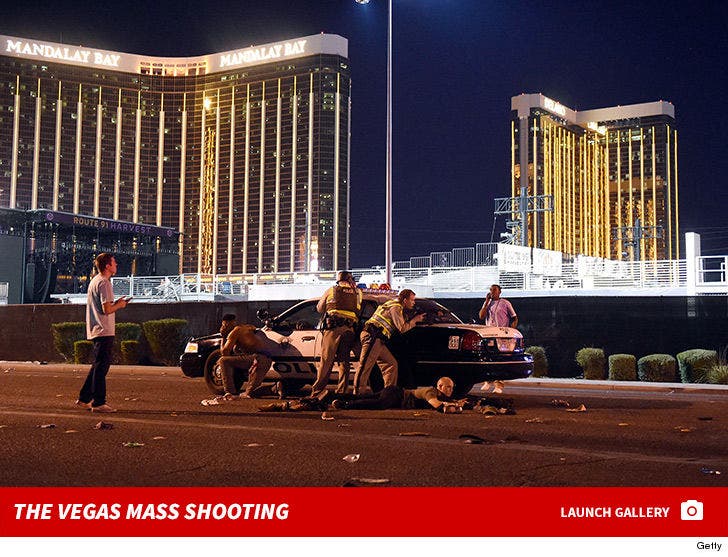