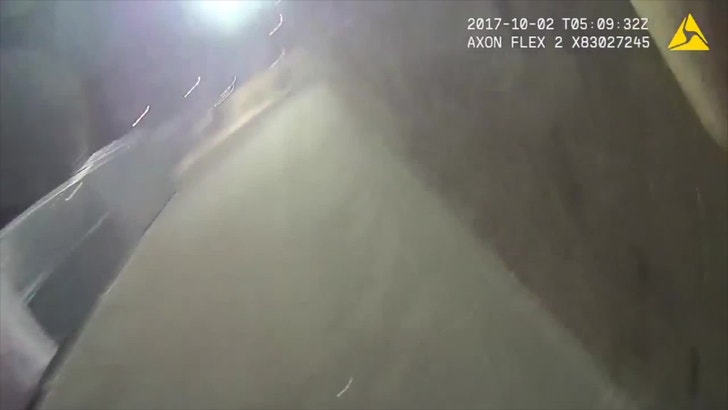 The mayhem that ensued in the minutes after mass murderer Stephen Paddock began firing at a crowd from his Mandalay Bay hotel room was captured by a cop's body cam ... and it's terrifying.

Las Vegas PD just released footage from one of its officers working with others to try to determine where the gunfire is coming from ... while also trying to direct people to safety.

The video of the chaos while gunshots continue to sound in the distance is disturbing.

During the news conference, investigators said they still haven't ruled out anything in relation to the shooting. Paddock killed 59 people and injured more than 500 others. 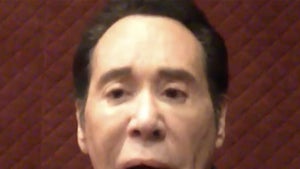 Wayne Newton: The Show Must Go On in Vegas After Massacre