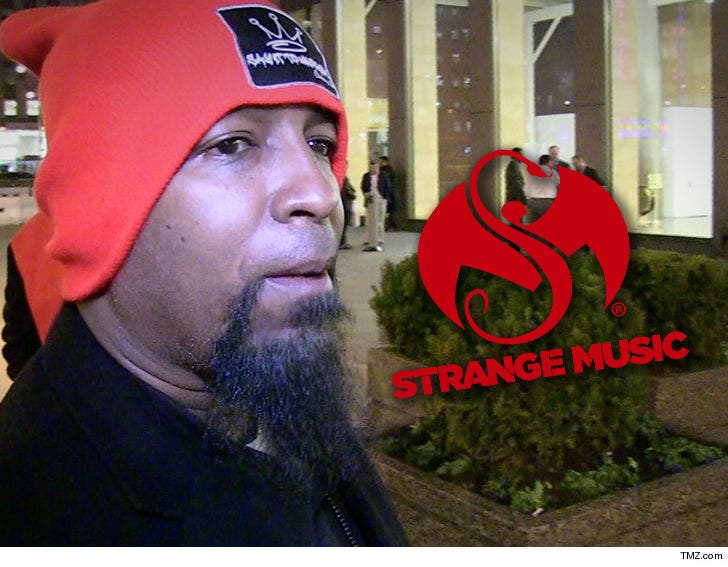 Hip-hop artist Tech N9ne is adamant -- there is no I in "Strange" ... no matter what a rival record company wants you to think.

According to a new lawsuit .... the "Caribou Lou" rapper's independent record label, Strange Music -- founded with his business partner in 1999 -- is being ripped off by another label that popped up in 2016 with a strikingly similar name -- Strainge Entertainment.

According to the docs ... Strainge was created under the umbrella of Universal Music Group to cause confusion with hip-hop fans and undermine the years of hard work done by Tech N9ne and Strange Music.

Tech claims consumers constantly get Strange Music's artists mixed up with the Strainge label on social media due to Strainge's intentional marketing deception ... and it's hurting his brand.

Strange Music is suing Strainge for trademark infringement, and wants the label to change its name and destroy everything with Strainge on it. Tech N9ne also wants any profits Strainge has made off the name.

We reached out to Strainge ... no word back yet. 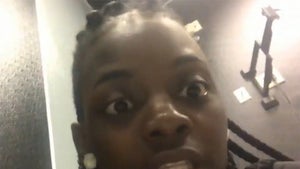