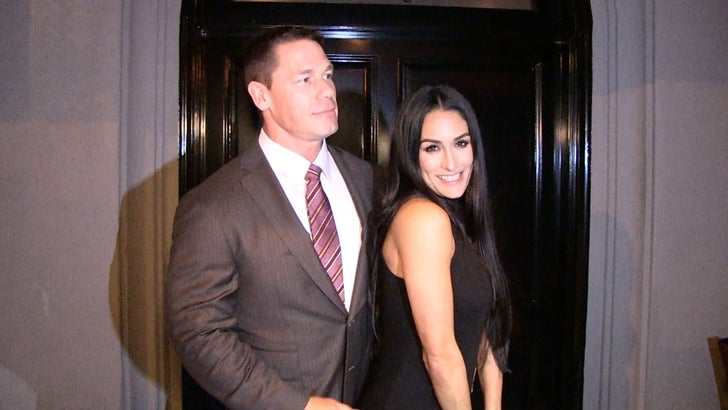 He's got movies and TV shows and endorsements and everything else ... but John Cena says he'll NEVER move on from the WWE ... because it's "family."

Cena and his fiancee Nikki Bella were leaving Craig's in L.A. after Nikki performed on "Dancing with the Stars" ... when we asked about John's future.

Let's face it -- the guy has options. He's killing it in just about everything he does and his star's only rising.

But Cena says his heart will always be with WWE, no matter how big he gets. 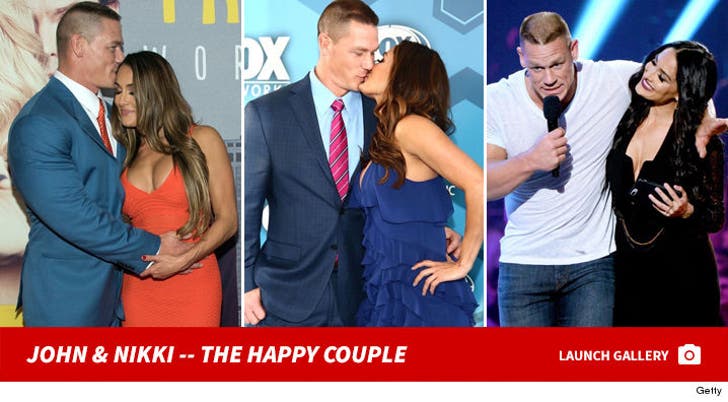 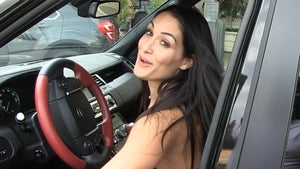 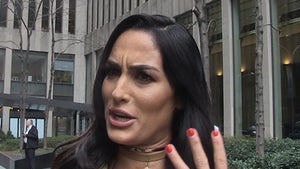