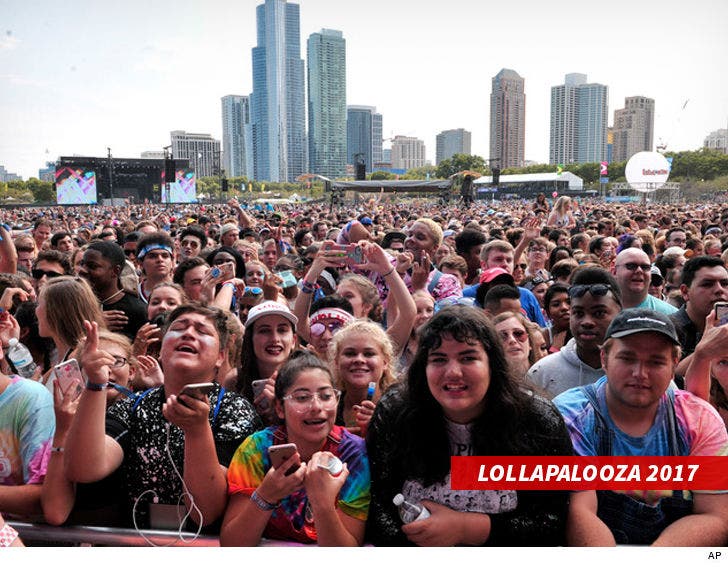 Stephen Paddock had his sights set on Lollapalooza in Chicago and even booked 2 rooms in a hotel that overlooked the massive outdoor venue ... TMZ has learned. 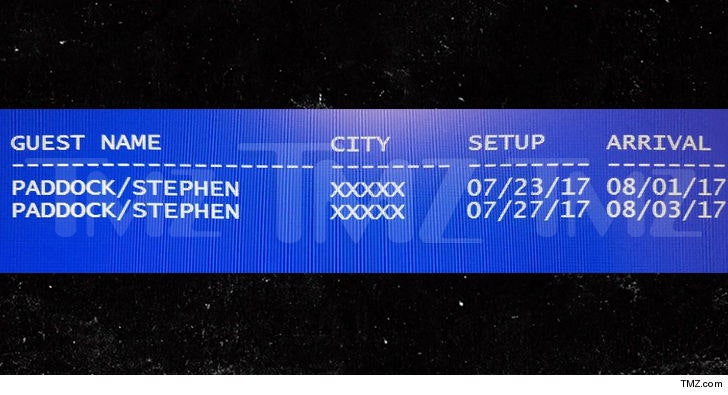 Check out this pic of a computer screen at the Blackstone Hotel in Chicago, located across the street from the venue, Grant Park, where 400,000 people -- including Malia Obama -- squeezed in over 4 days to watch big musical acts.

Paddock booked one room for August 1, 2017, 2 days before the August 3 kickoff. Paddock then booked a second room for an August 3 arrival. Both rooms had an August 6 checkout ... that's when Lollapalooza ended.

The hotel directly overlooked the main stage as well as several adjoining stages. It also overlooks the main entrance and exit where thousands of people file through. And the hotel had a bird's-eye view of the crowd. We're told Paddock specifically requested both rooms be a "view room" which only face Grant Park, where the concert was being held. And here's the scariest part ... it's difficult if not impossible to flee because of Lake Michigan. Sources tell TMZ Paddock had never booked a room at the hotel before, nor had his girlfriend. 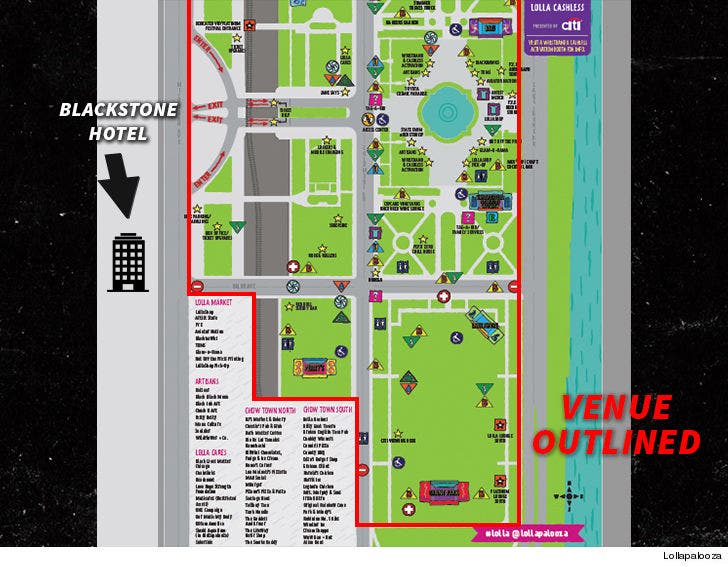 If his plan was to wreak havoc on Lollapalooza the way he did 2 months later in Vegas, it shows the murderous plot was long-standing. 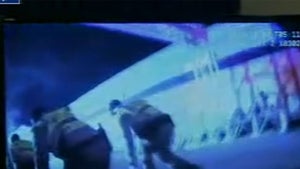