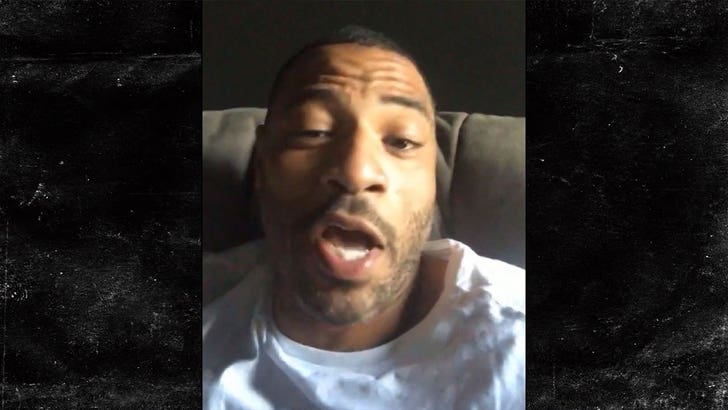 Kenyon Martin says he's sorry for saying Jeremy Lin was biting black people's swag with his new dreadlocks ... but is sticking by his belief that Lin's hair is freakin' weird.

Martin got destroyed on social media for comments he made about Lin's new 'do, specifically his belief that Jeremy chose the hairstyle because he "wants to be black."

We spoke to K-Mart, and he says he's far from the racist he's being depicted as, and wants to apologize to Lin for the comment he said was a joke, which was taken totally wrong.

As for the subject of Lin's polarizing new look, Kenyon still had to keep it real, even while he was eating a little crow.

"Is it still funny that he has dreadlocks? Yes." 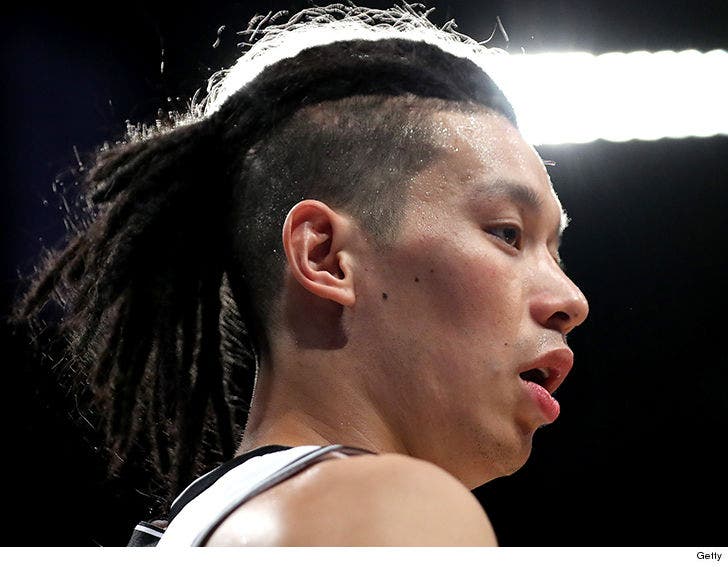 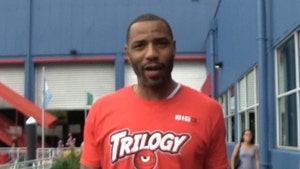 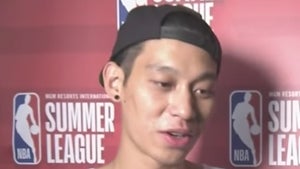