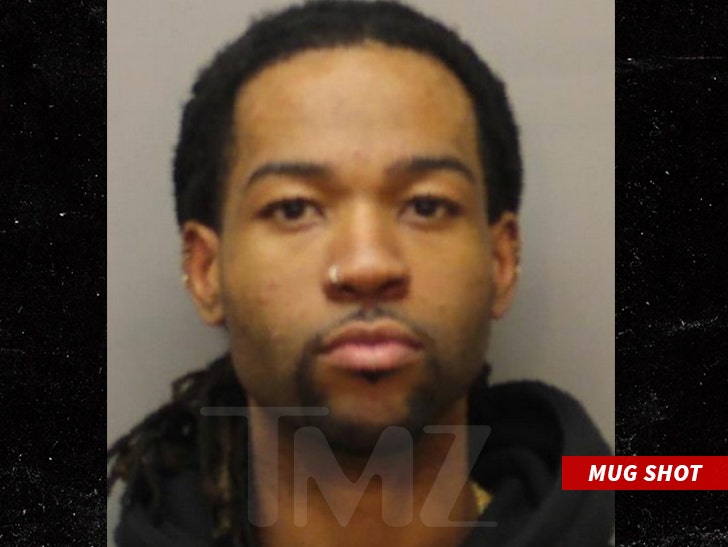 PARTYNEXTDOOR was one of two men arrested for carrying drugs at the U.S.-Canada border ... TMZ has confirmed.

A spokesman for the New York State Troopers tells us ... the rapper and a 24-year-old man from Ontario were on a bus Thursday morning heading back to the U.S. when it was stopped for secondary inspection. NY State Troopers were then called to assist U.S. Customs and Border personnel.

We're told PARTYNEXTDOOR allegedly had Xanax and Oxycodone on him. The rapper and the other man were charged with seventh degree criminal possession of a controlled substance, as first reported by WIVB-4 in Buffalo.

They were arrested, cited and released. We've reached out to PARTYNEXTDOOR, so far no word back. 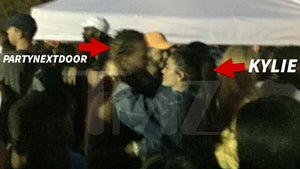