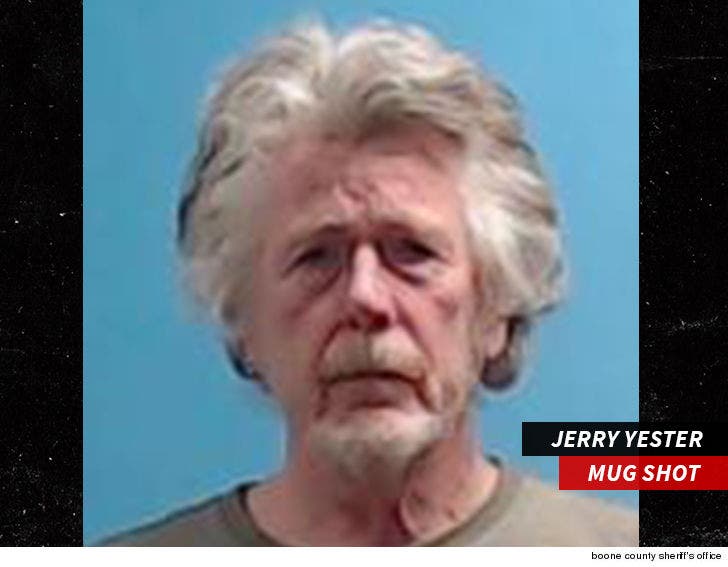 Jerry Yester -- known for playing on The Lovin' Spoonful's smash hit "Do You Believe in Magic" -- has been arrested for having child pornography ... TMZ has learned.

The 74-year-old rock musician was part of the Modern Folk Quartet in the early 1960s, then joined The Lovin' Spoonful a couple years later. Yester went on to help produce albums by The Turtles, Pat Boone and Tom Waits.