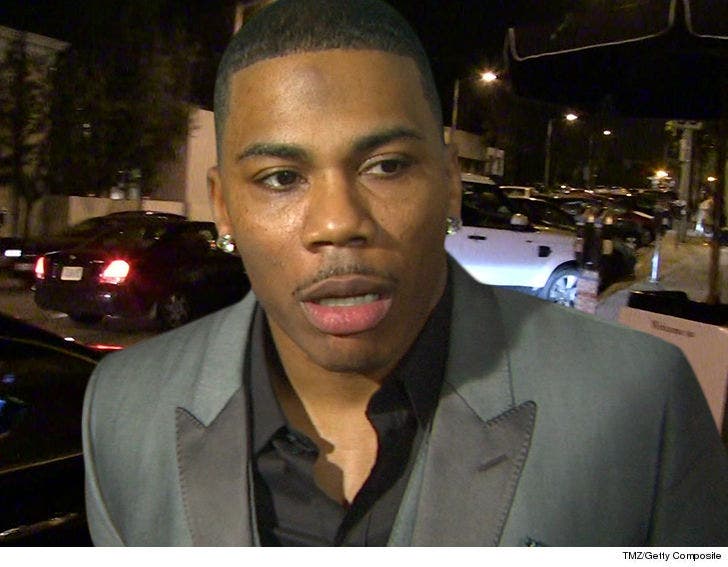 Nelly has broken his silence on the rape claim against him, saying he's completely innocent and is a victim of targeting ... but he will not take the stage Saturday night.

The rapper says he's beyond shocked at the "false allegation" and is confident he'll be exonerated once the facts are in. He claims he's been targeted by the accuser, but apologized to his loved ones for the embarrassment and for putting himself in a bad situation. He also vows to take legal action against the "defaming claim" and reaffirms he's not been charged with a crime yet.

However, sources close to Nelly tell TMZ ... he will NOT be performing at Saturday night's show in Washington with Florida Georgia Line.

We broke the story ... Nelly was arrested early Saturday morning after a woman claimed he raped her on his tour bus. 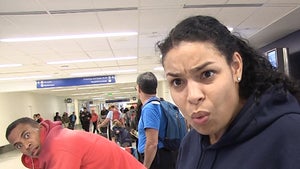 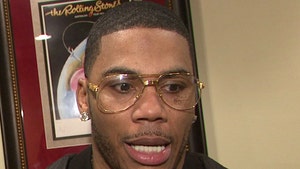