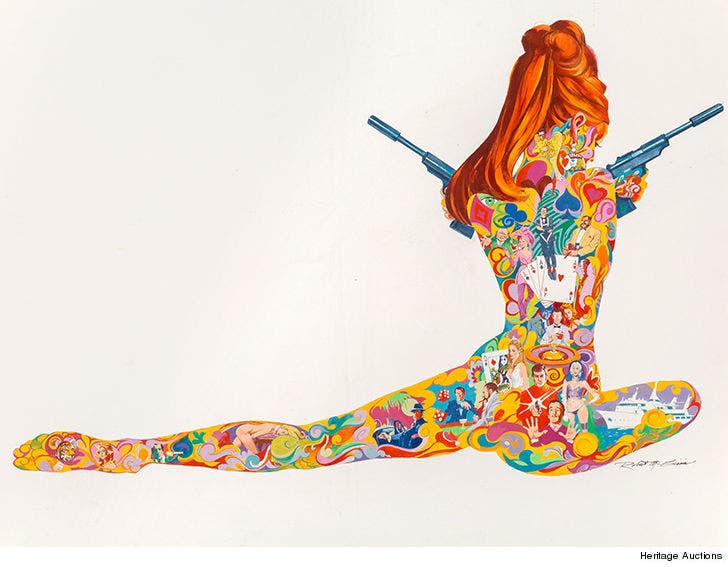 James Bond fanatics rejoice ... a piece of history can be yours, for a pretty penny.

The original DVD illustration for the 2002 release of "Casino Royale" will be auctioned off by Heritage Auctions on Friday the 13th. The painting's by Robert McGinnis and it's expected to fetch anywhere from $15k to $25k.

McGinnis also created the artwork poster for the 1967 version of "Casino Royale." But the 2002 illustration -- used again in the 40th anniversary collector's edition release in 2008 -- has different figures and patterns in the silhouette. It's a colorful masterpiece. 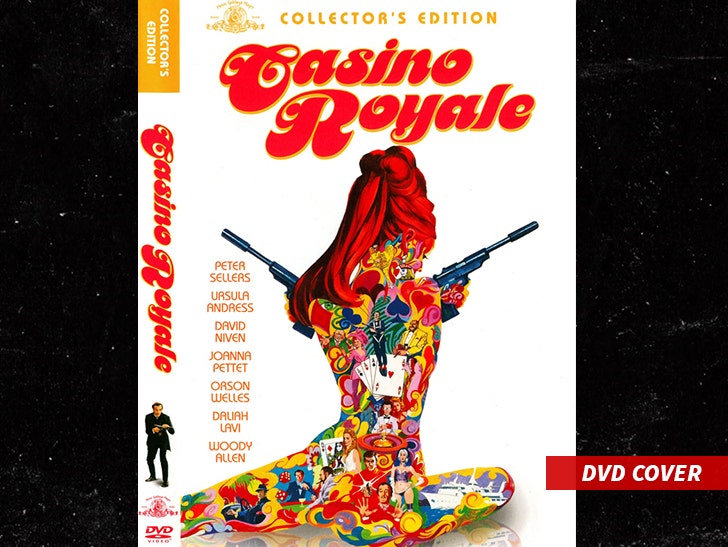 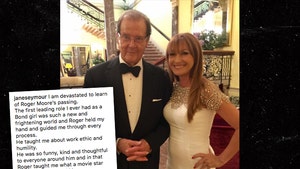 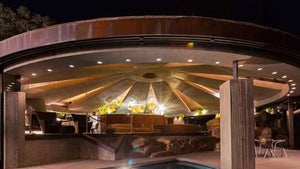