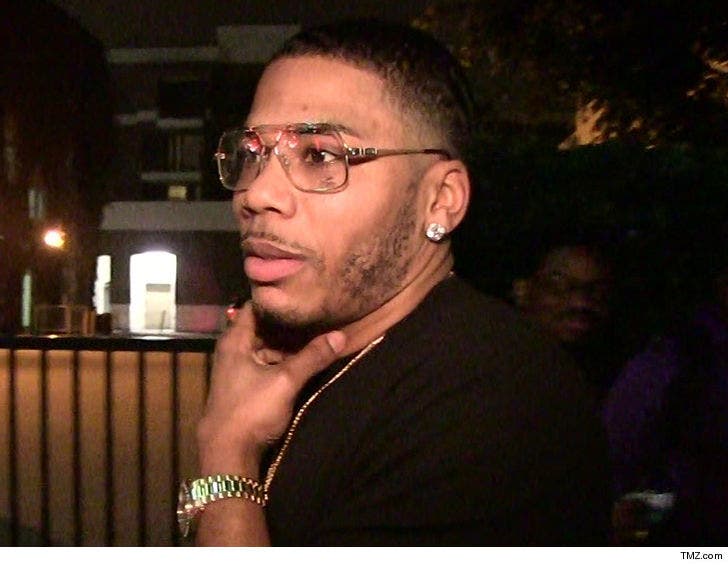 The woman who claims Nelly raped her says she had been partying with him before he forced her to have sex without a condom, but Nelly's lawyer says he will expose her for what she is ... a liar.

We've learned the 21-year-old Seattle resident claims she met Nelly at a club in Washington, where she and her friends drank at his table and got "tipsy."

She says she was invited to an after-party and drove off with Nelly's people. The woman says she was taken to Nelly's tour bus.

The woman says, afterward, Nelly offered her money, but she declined, and then a woman came up and said, "You gotta go." She kicked her off the bus and threw $100 at her.

Nelly's lawyer, Scott Rosenblum, tells TMZ, "It does not surprise me that she wanted to have her story publicized. That is playbook 101 of a person with an agenda and clearly she has one. The agenda is money, fame and notoriety."

Rosenblum says he has an investigator on the case and "we will be able to show by objective evidence and unbiased witnesses that she has zero credibility."

The lawyer adds, "She's a person who is making a dangerous, fraudulent allegation to accomplish her own goals." 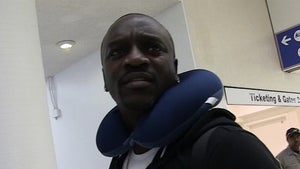 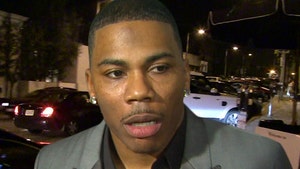