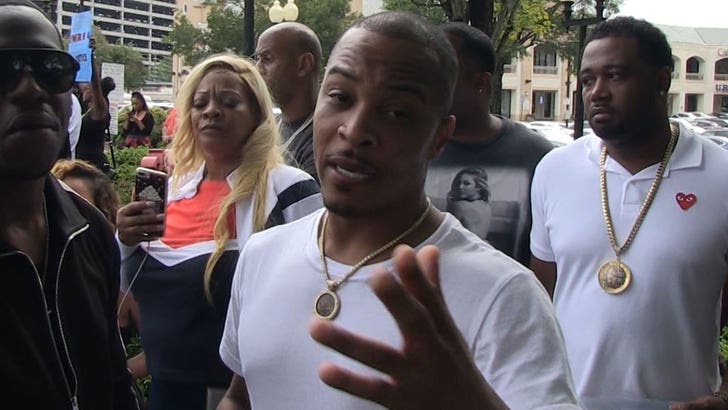 T.I. led a big group of demonstrators in a protest against Houston's Restaurant in Buckhead, outside Atlanta, claiming the joint treats African Americans like second class citizens.

The protest was ignited after Debra Antney and Momma Dee from "Love & Hip Hop Atlanta" were denied service. They tried to get a seating for 7 but couldn't get a table. They say they tried to split up the group but still were blocked from being seated.

The restaurant says the policy of not seating 6 or more walk-ins is applied fairly and equally.

Tiny joined T.I., who said the African American community would now speak with their wallets. 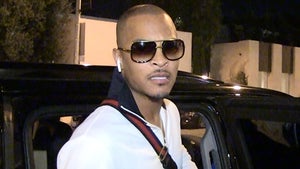 T.I. Says Las Vegas Massacre Changes Nothing for Him, On Gun Control or Concerts 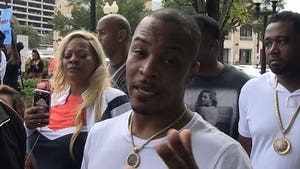