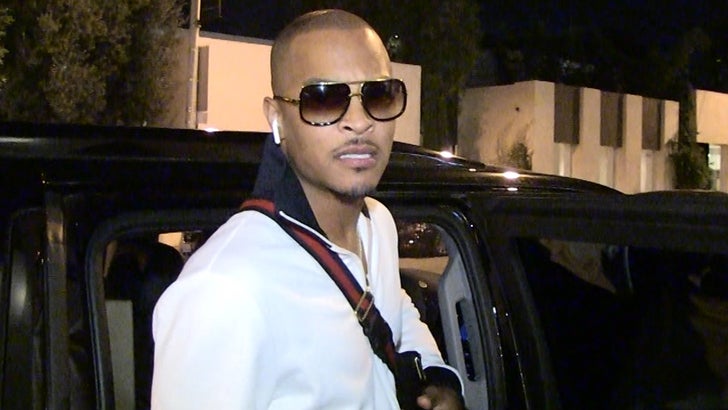 T.I. is standing his ground on gun laws, saying there's still a NEED for Americans to own assault weapons ... even though he can't own them himself.

We got Tip leaving Catch L.A. Wednesday night and asked him if the Las Vegas massacre makes him second guess security at his concerts, or his thoughts on gun control. Perfect guy to ask, really ... considering he did time for illegal possession of machine guns and silencers.

T.I.'s faith in the 2nd Amendment isn't shaken after the Vegas tragedy -- in his eyes, there's at least one damn good reason why law-abiding citizens have to have high-powered weapons, like an AR-15.

He's down for better screening though, and not only for guns. Yep, Trump cheap shot in 3, 2 ... 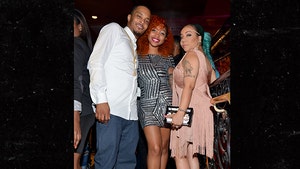 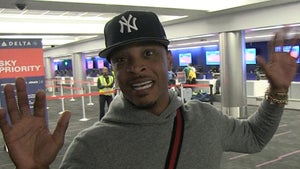