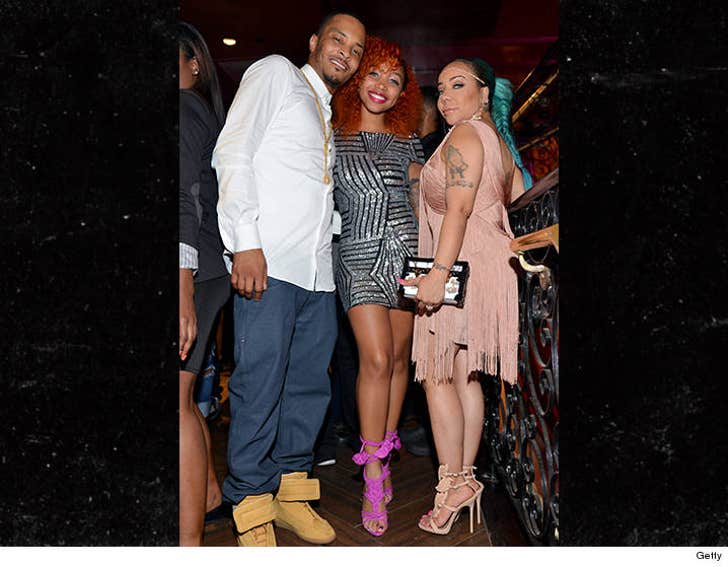 T.I. and Tiny are defending daughter Zonnique Pullins after her arrest last week for carrying a semi-automatic handgun through a TSA checkpoint.

Sources tell us Zonnique had been trying to catch a last-minute flight out of Atlanta's Hartsfield-Jackson International Airport to see her boyfriend, and she grabbed the wrong purse ... not realizing the gun was inside.

We're told Tiny actually went with Zonnique to buy the .38 caliber pistol after the 20-year-old aspiring singer started getting threats on social media, and a fan grabbed her at a recent listening party.

Our sources say T.I. and Tiny both agreed she needed protection.

Zonnique failed to produce the right docs for TSA agents because Tiny was holding them. Wouldn't have mattered anyway ... it's illegal to have a gun in your carry-on.

We're told T.I. picked up his daughter from the airport, and already hired a lawyer for her. 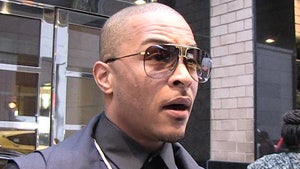 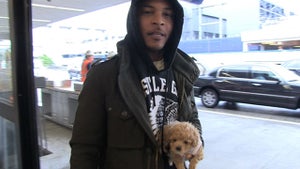