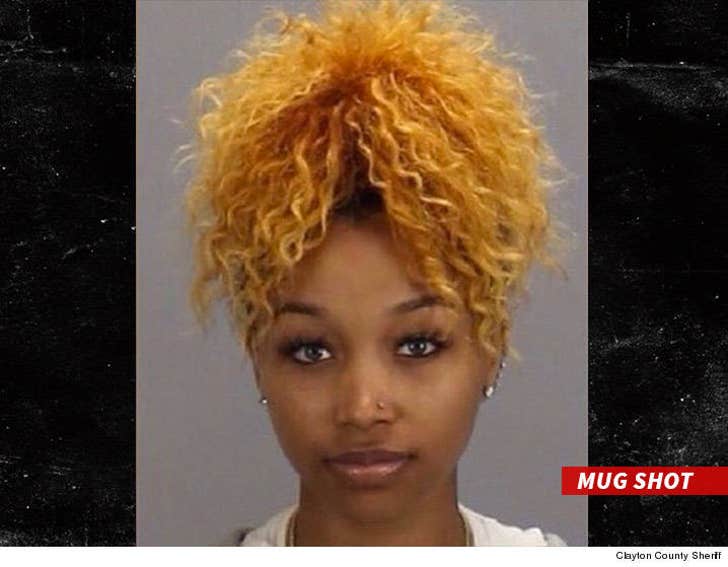 T.I.'s stepdaughter was busted for trying to get a gun through TSA at Hartfields-Jackson International Airport in Atlanta.

Zonnique Pullins was arrested early Thursday morning after a TSA agent spotted the semiautomatic pistol in her purse ... with the help of an X-ray machine.

We're told Pullins stated she had a weapons permit but didn't have the paperwork to prove it. It didn't really matter ... you can't carry a gun onto a plane.

Cops cuffed Zonnique and booked her for carrying a concealed weapon in an unauthorized area.

She got out Friday AM.

Pullins is the daughter of T.I.'s wife, Tiny, and member of the girl group O.M.G. 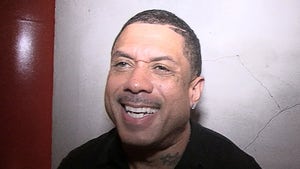