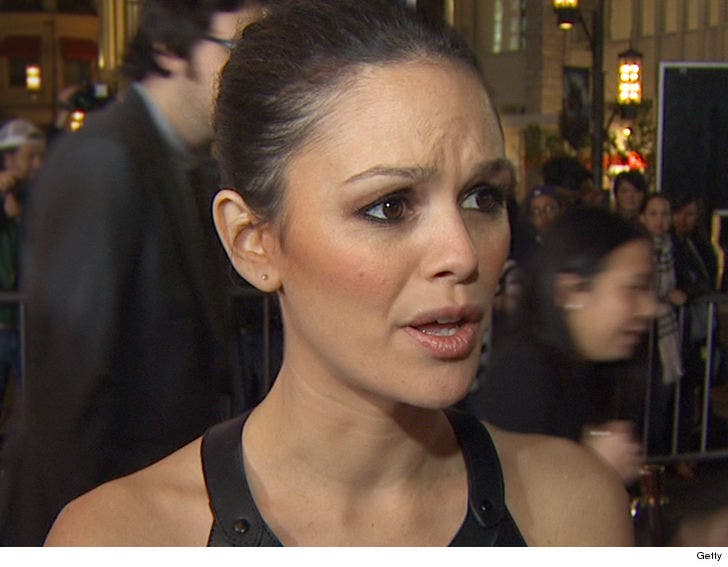 Rachel Bilson's in the market for some new shoes, and handbags ... and jewelry -- after burglars hit her L.A. home ... TMZ has learned.

According to law enforcement Rachel left her L.A. home at around 10 AM Friday, and returned about 4 hours later to find the place had been ransacked. It appears the thieves entered through a sliding glass door ... which might have been unlocked.

We're told Rachel's still tallying up the damage, but so far it looks like they made off with somewhere between $40,000 and $50,000 in property. 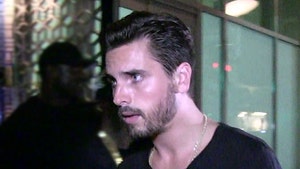 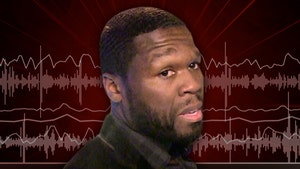