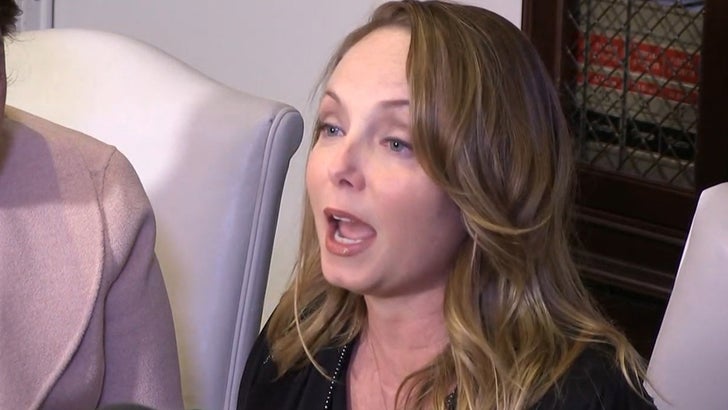 Louisette Geiss -- a former actress and screenplay writer with credits on "Two and a Half Men" and "The Drew Carey Show" -- came forward Tuesday with the new accusations as she was flanked by her attorney, Gloria Allred. Geiss joined a score of women who have spoken against the former studio exec, including Angelina Jolie, Gwyneth Paltrow and Ashley Judd.

Geiss said the incident went down in 2008 when Weinstein invited her to watch the premiere of "Where in the World is Osama Bin Laden" at the Sundance Film Festival in Utah. Geiss says Weinstein later invited her to his hotel room to further discuss the script she was pitching.

Geiss goes on to say she heard rumors about Weinstein coming on to women and made him promise and shake her hand -- while under a security camera at the hotel -- not to touch her. She says he shook her hand and laughed it off.

Then, the alleged harassment.

Allred added that while the statute of limitations has expired they're hoping Weinstein will agree to arbitration or a confidential mediation. 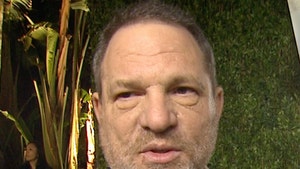