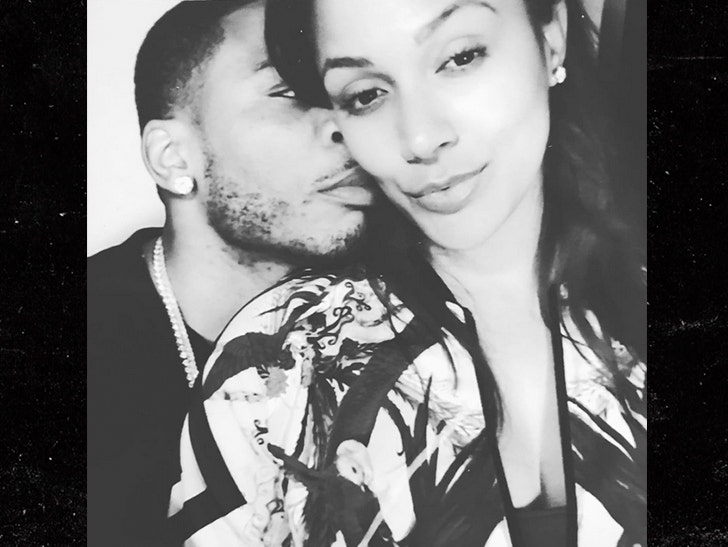 Shantel Jackson, Floyd Mayweather's ex, who's been with Nelly since at least 2014 -- posted a pic of herself and the rapper snuggling, and captioned it with their signs ... Leo and Scorpio.

She obviously wants folks to know all is good between them 3 days after TMZ broke the story Nelly was arrested and accused of raping a woman on his tour bus. As we reported ... the accuser claims Nelly didn't use a condom when he assaulted her. His lawyer is calling BS on all the allegations.

Ditto for Shantel. She even promoted her new reality show with Nelly, which portrays the couple as peachy as ever. 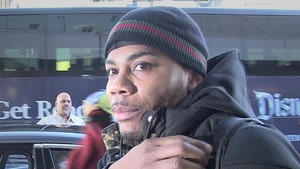