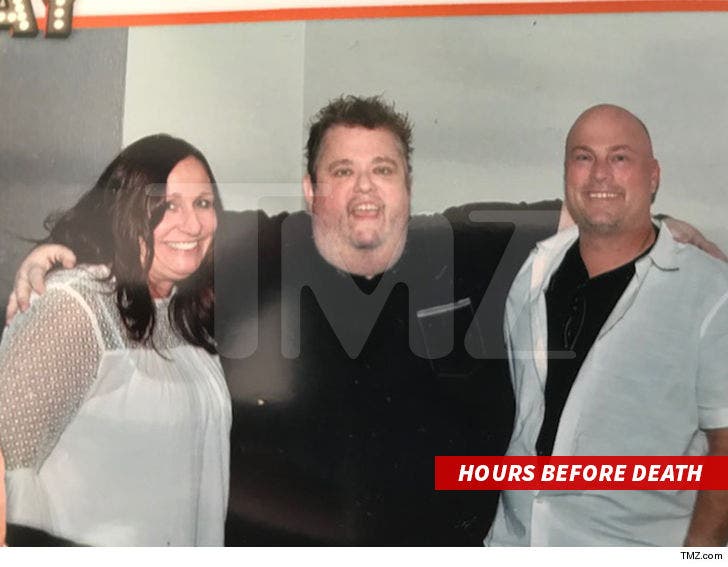 Ralphie May was in absolutely no condition to meet fans after his final performance, but somehow managed to do just that ... hours before his death.

The comedian was scheduled to do a meet-and-greet after his final show Thursday at Harrah's in Las Vegas around midnight. Problem was ... Ralphie already showed signs of his deteriorating condition -- no color in his face and glassy eyes.

During the show, we're told Ralphie talked a lot about how he'd been suffering from pneumonia, which clearly had taken its toll -- he couldn't make it up a ramp, forcing him to meet fans backstage.

TMZ broke the story ... Ralphie got back to a friend's house last Friday around 1 AM, and it was the last time anyone saw him before an assistant discovered his body just after noon.

Ralphie died of cardiac arrest. He was 45. 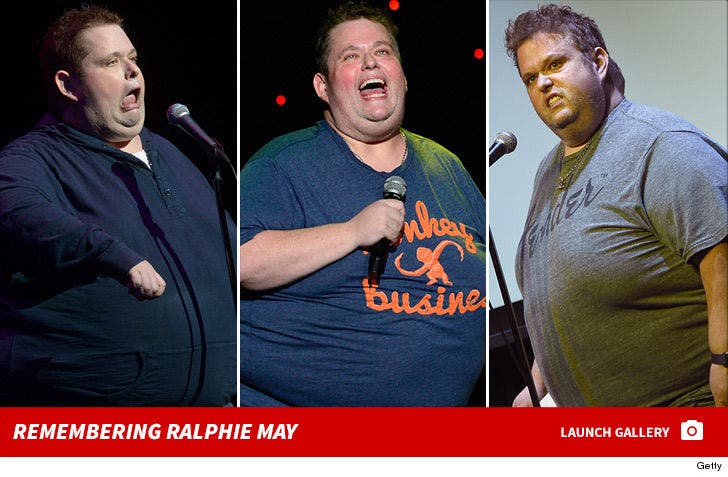 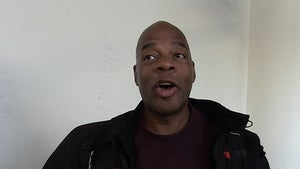