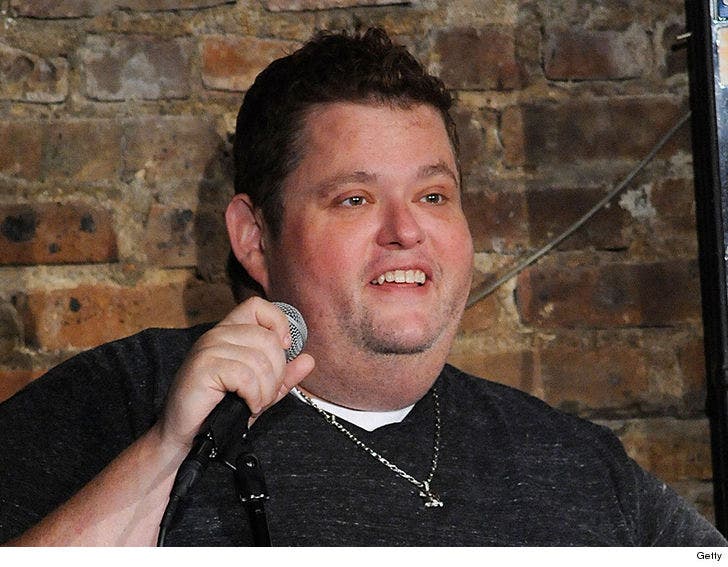 It's not exactly a dream ad for Jack in the Box ... Ralphie May chowed down on Jalapeno Poppers and a Chicken Sandwich at 1 AM Friday, and 12 hours later he was dead.

We now know Ralphie's last hours. After performing at Harrah's Thursday night, he and a few other comedians went to Jack in the Box, got take out and went to the private residence where Ralphie was staying with a fellow comedian.

Ralphie took his bag of food into his room at around 1 AM, shut the door and that's the last time anyone saw him alive.

He had a habit of sleeping until noon, so no one thought of checking on him, until Ralphie's assistant showed up just after 12 PM and opened his bedroom door. The assistant found Ralphie unconscious on the floor. We're told it appears he was sitting on the side of the bed when the heart attack struck and he fell over. Paramedics came but said there was nothing they could do. He was dead.

We're told there were no drugs found. In fact, Ralphie famously carried a vape pen, but it had been a long stretch since he used it. One source who was with him nightly says although Ralphie had been battling pneumonia for 6 weeks, he was "80 to 90% better" the night before he died.

We're also told he was in good spirits, although there was one serious source of conflict ... his divorce and his estranged wife. Ralphie felt his wife would not let go of their marriage and was trying to punish him, using their 2 kids as a weapon.

People in Ralphie's life are extremely upset, because his estranged wife now has complete control of his estate since the divorce was not final. We're told she had closed off many of the people who were close to Ralphie and worked with him. 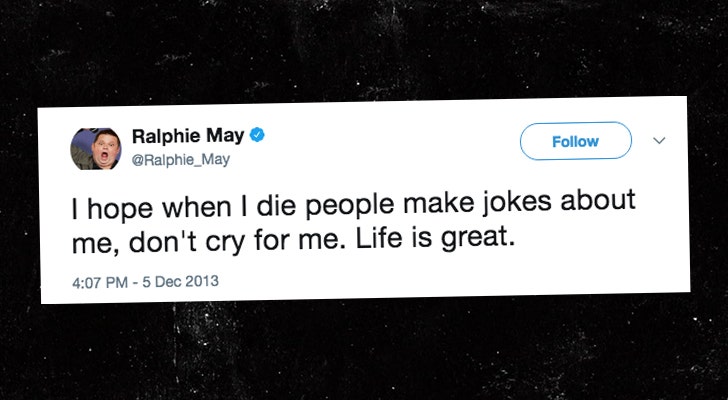 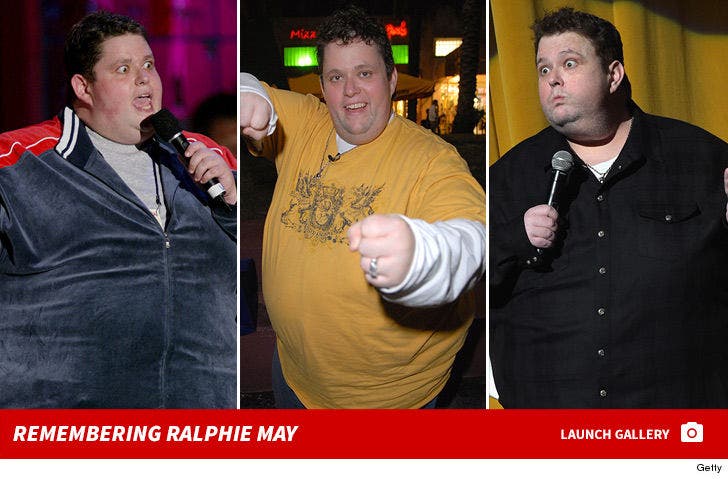 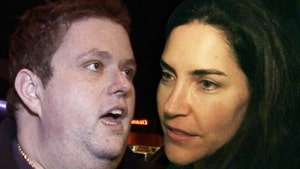 Ralphie May's Estranged Wife Claims He Got Rough During Sex