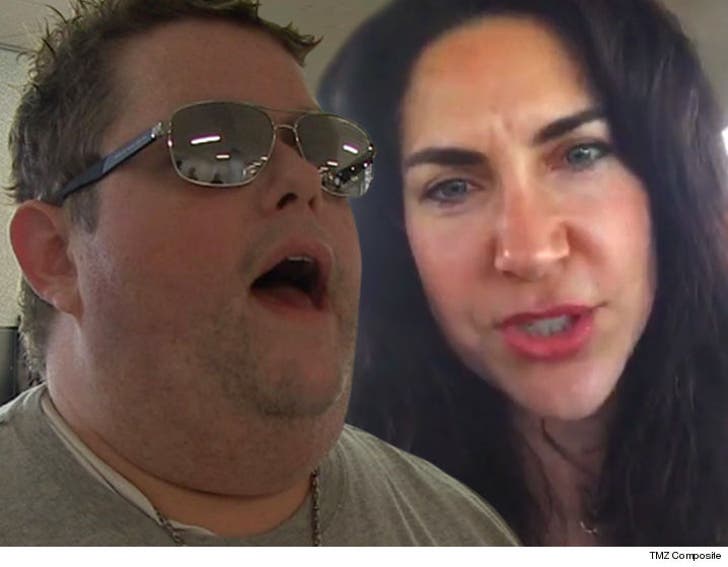 Ralphie May's estranged wife, Lahna Turner, is getting temporary sole custody of their 2 children, and the comedian will take random drug tests twice a month ... according to new legal docs.

The judge in their nasty custody war has granted Ralphie 2 weekly visits with his children, and one Skype call. A court appointed monitor must be present for the first 3 weeks.

Ralphie, who's made no secret of his love of marijuana, has agreed to submit to random drug tests twice a month.

According to the new docs ... the judge also threw out the restraining order Turner requested last month. Both Ralphie and Lahna have been told to stop talking smack about each other in front of their kids. 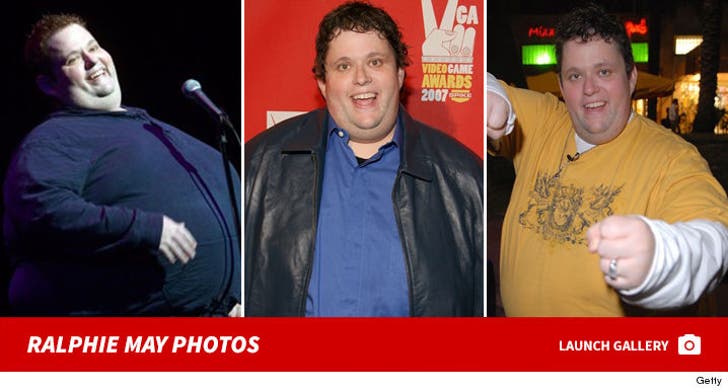 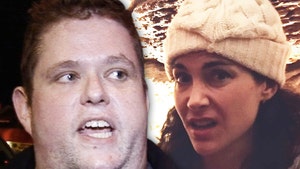 Ralphie May -- Estranged Wife Broke Our Contract ... In Front of the Kids! 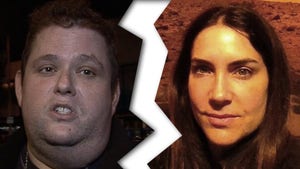