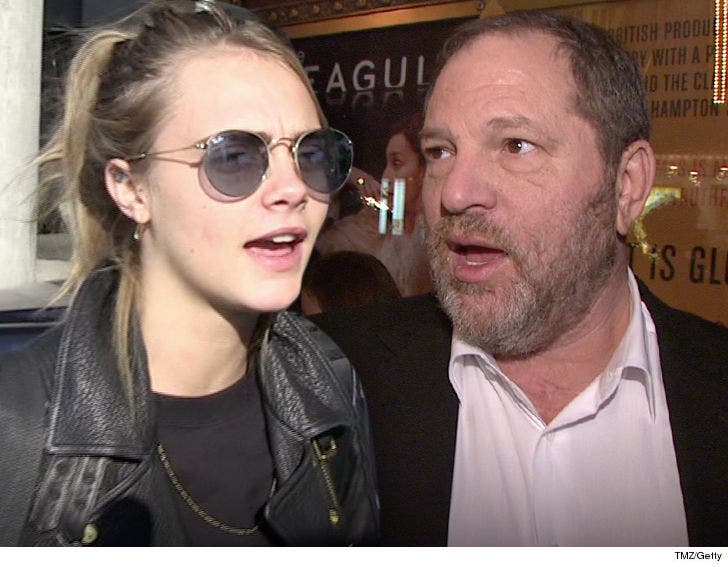 Cara Delevingne says she too was a victim of Harvey Weinstein, but unlike other accusers ... she says the movie mogul tried to force another woman on her as well.

Cara says she had a meeting with Weinstein and a director about a role, and when the director left ... Weinstein asked her to stay behind. She claims he bragged about all the actresses he slept with and then invited her to his hotel room. She initially declined, but reluctantly went up when her car service was delayed.

The 25-year-old claims there was another woman in the room when she got there ... and Weinstein asked them to kiss. She says she rejected the woman's advance, and then "swiftly got up and asked him if he knew that I could sing. And I began to sing ... I thought it would make the situation better ... more professional ... like an audition."

In her letter to Huffington Post ... Cara says when she finished singing she bolted for the door, but Weinstein blocked her and tried to kiss her on the lips. Still, she managed to get out.

She doesn't say when or where the meeting went down. It appears the only Weinstein Co. movie Cara's made is "Tulip Fever" which just came out last month. 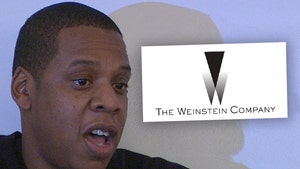 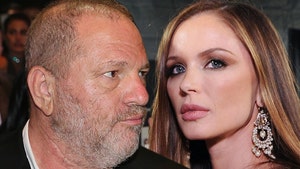