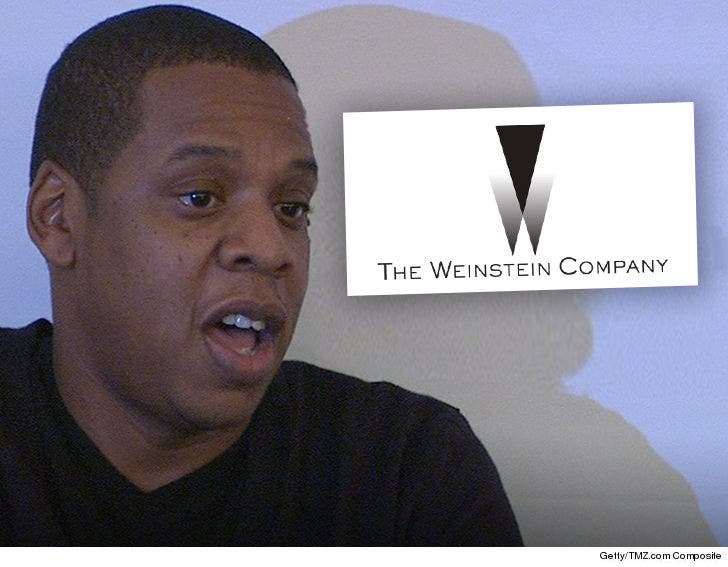 Jay-Z is talking with his team about buying Harvey Weinstein's interest in The Weinstein Company ... TMZ has learned.

Multiple sources connected to Jay tell us ... Jay, along with several other investors including a famous movie producer and a billionaire, are talking about purchasing Weinstein's 23% interest in the company.

Jay has had a working relationship with TWC and Harvey ... he has a deal in which he has produced a movie, "The Kalief Browder Story." He has also a Trayvon Martin miniseries slated for production. Jay has a first-look film deal with the company.

Our sources say Jay wants his relationship with the company to continue and grow, and since Harvey is out he's looking at acquiring a substantial equity stake in the company.

Check out Jay and Harvey at the Sundance Film Festival this past January.