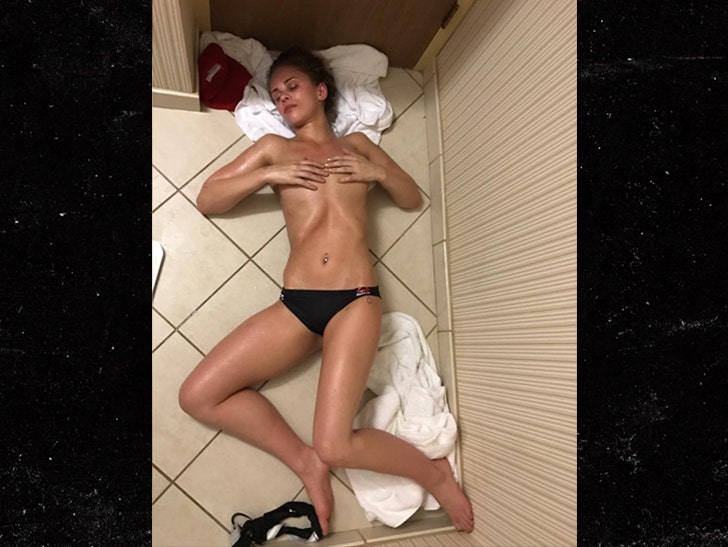 Paige VanZant says she'll NEVER drop down to fight at 115 lbs ever again -- and says these pics prove just how brutal the weight cut can be.

The UFC star has previously told Ariel Helwani about how she was "killing" herself to make weight for her last few fights -- and claimed she even passed out in her bathroom during the process.

The bathroom photo she posted on Wednesday appears to be from the incident she referenced on the show. She also posted a pre-fight bikini pic where she looks emaciated. 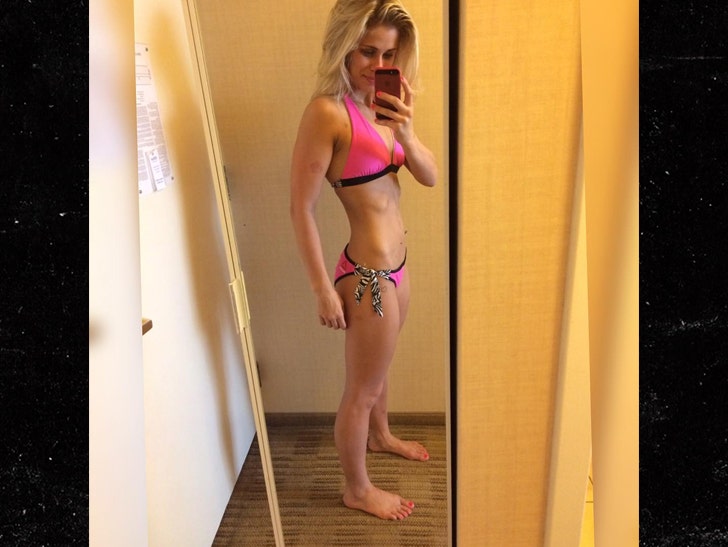 "Never again. 125 is my division! I will take over," Paige commented.

VanZant says weight cutting has affected her overall health -- and has vowed not to go down that road ever again.

The UFC has recently created a women's 125 pound division -- and Paige says her next fight will be at that weight ... a much healthier weight for her. 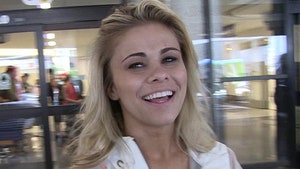 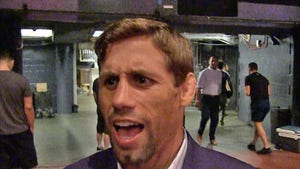