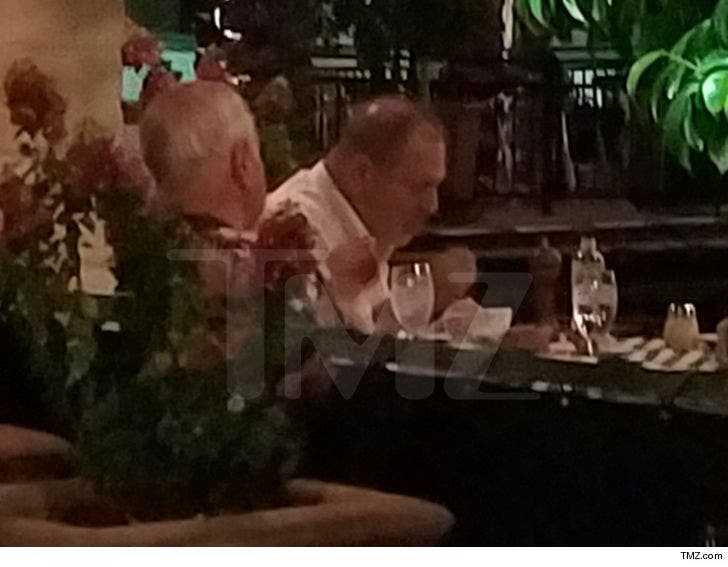 Harvey Weinstein had what looked like just another night out with friends Thursday, which could not be further from the truth ... because he was with his team of doctors.

Weinstein had dinner at Uncle Sal's restaurant in Scottsdale, AZ ... what we're told will be his last supper before checking into a nearby rehab facility. The restaurant is in a strip mall 15 minutes from the Phoenician Resort, where he checked in Wednesday night after flying from L.A.

The fallen mogul broke bread with 3 guys and a woman -- who we're told are part of his medical team -- and eyewitnesses say you would never know Weinstein was in the eye of a ferocious storm. One witness said, "He was acting normal, fine, like he didn't have a care."

He clearly has a care. As we reported, his daughter called 911 Wednesday, saying her dad was suicidal and upset, although when cops arrived she took it back and said they were just having an argument. 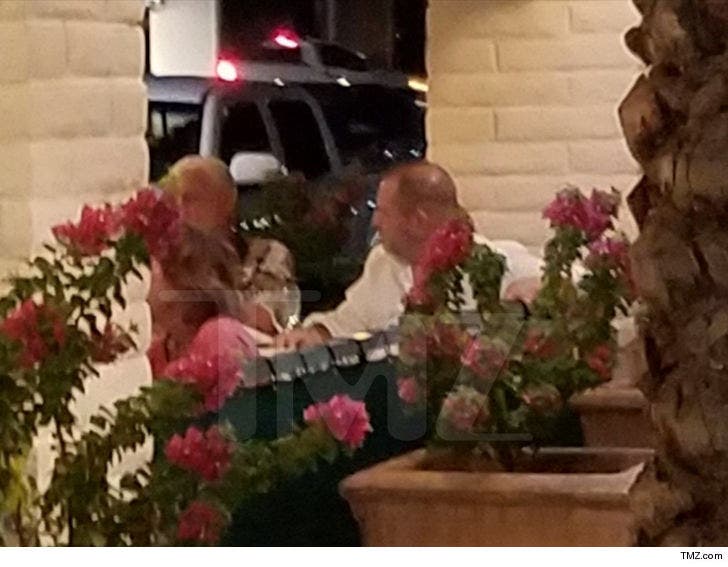 As Weinstein goes for help in the land of McCain, his lawyers are hammering The Weinstein Company. TMZ broke the story ... TWC may have violated his contract by firing him. The contract shockingly allowed Weinstein to stay on with the company -- regardless of how many sexual harassment claims were lodged -- as long as he paid the settlement costs and a penalty to the company.