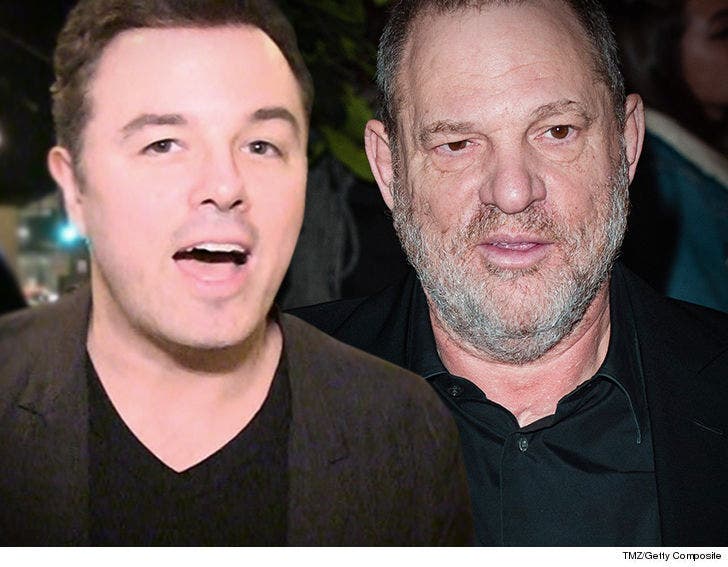 Seth MacFarlane says his joke about Harvey Weinstein at the 2013 Oscar Nominations wasn't just meant to be funny ... it was a deliberate shot at the Hollywood honcho on behalf of his friend, Jessica Barth.

MacFarlane claims Barth -- who he's worked with on "Family Guy" and the "Ted" films -- confided in him in 2011 about Weinstein's attempted advances ... and it pissed off Seth so much, he ripped Weinstein at the Oscar noms event.

He says ... "I couldn't resist the opportunity to take a hard swing in his direction. Make no mistake, this came from a place of loathing and anger. There is nothing more abhorrent and indefensible than abuse of power such as this."

As we reported ... MacFarlane joked about Weinstein's sordid reputation for making moves on actresses. Now, like countless other celebs, he's speaking out against Weinstein and commending the women who've come forward. 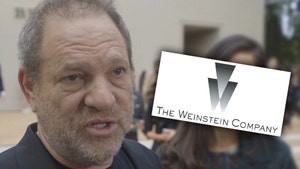 The Weinstein Company, Firing Harvey is Already Costing It Millions