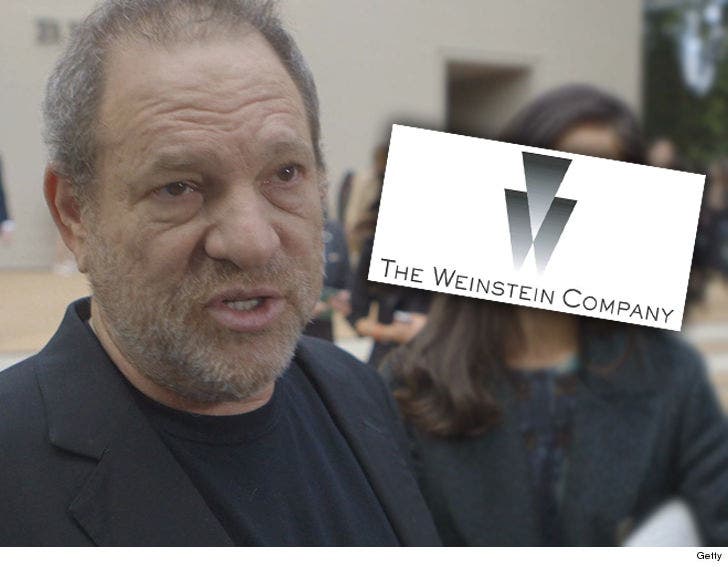 The Weinstein Company is already feeling the heat ... a major film financier has pulled the plug on a massive loan because Harvey's no longer steering the ship.

AI International Holdings fronted a $45 million loan to TWC last year. We've learned AI sent a letter to TWC and their lawyers at O'Melveny & Myers Tuesday, demanding that the money be returned pronto.

AI says in its letter, "The dismissal of Harvey Weinstein from his position as co-chairman" constitutes a "material adverse change" ... allowing them to demand immediate repayment of the loan.

AI's film division has financed some major movies, including "Lee Daniels' The Butler," "Hacksaw Ridge," and the soon-to-be released Miramax film, "I, Tonya."

This underscores the dilemma for TWC ... it was all Harvey, and now that he's gone it's unclear how they will continue to do business. TMZ broke the story, Harvey is in settlement talks with the company and is open to some sort of outside relationship after he gets back from sex rehab in Europe.

It's more than complicated ... as we reported, Harvey thinks his brother Bob is the one who fed The New York Times the information about sexual harassment. 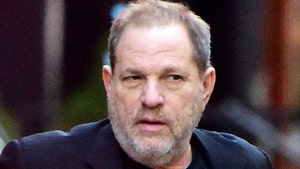 The Weinstein Company Sued Over 'One Chance'