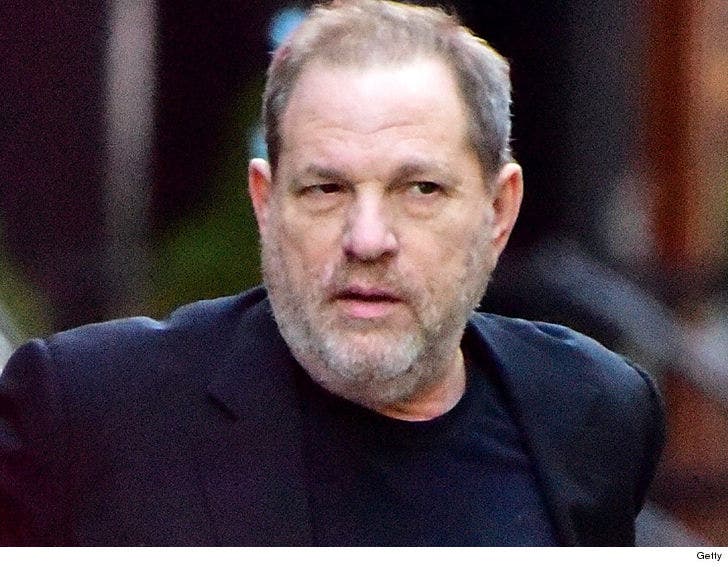 The Weinstein Company is facing its first lawsuit in the wake of the Harvey Weinstein sexual harassment scandal.

The suit was filed by former Paramount President of Production Brad Weston and producer Michael Menchel, who claim they produced a movie for TWC called "One Chance." The suit claims they accepted a reduced fee for their work in exchange for back end profits. In return, they say TWC company promised the movie would appear on 800 screens, but only ended up on 43.

The movie -- based on a true story -- starred James Corden, as a shy shop assistant who was an amateur opera singer at night and ended up winning "Britain's Got Talent."

Weston and Menchel want $1.25 million each.

Seeing as how it was only on 43 screens, this is probably your first glimpse at the flick. 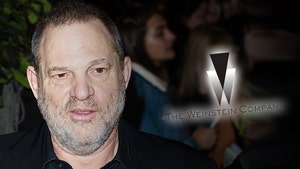