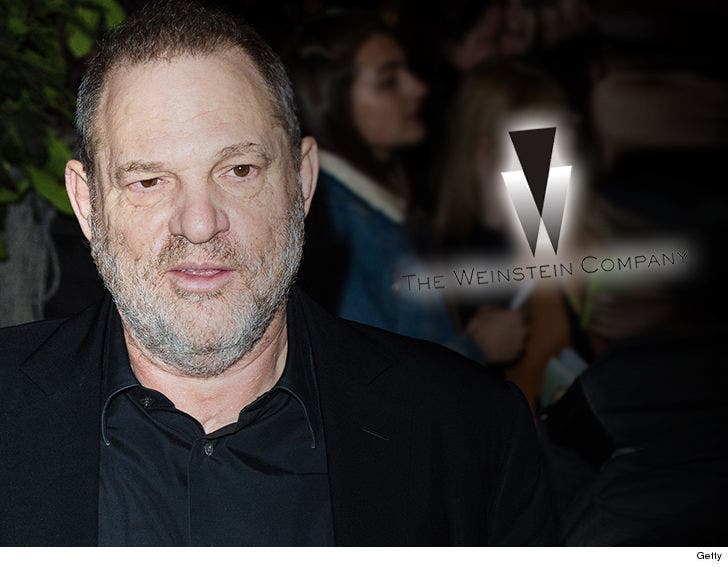 Harvey Weinstein is gearing up for settlement talks with the company that fired him, and inside sources say there could still be some form of a relationship between The Weinstein Co. and its namesake.

Sources familiar with the negotiations tell us, both the Board of Directors and Harvey Weinstein himself fully appreciate the numerous unresolved issues after he was 86'd in the wake of the sexual harassment allegations.

As one source put it, "The Board has a problem because The Weinstein Co. IS Harvey Weinstein. Without him, it's nothing." On top of that, there has been no financial settlement between Weinstein and his company ... something we're told is extremely complicated.

Weinstein has lawyered up, and there have already been moves to work out the inevitable settlement. As one source put it, there's a distinct possibility Weinstein could maintain some role -- even if it's on the outside.

Weinstein holds lots of cards in the negotiations ... as we reported, although the Board of Directors claims total surprise, stories about Weinstein and women were well known in Hollywood ... and tolerated by many. A wrongful termination lawsuit looms if they can't strike a settlement, and what comes out during discovery and a trial could seriously damage The Weinstein Co.

The trick for the Company ... is it worse to have a business relationship with Weinstein or risk a lawsuit? 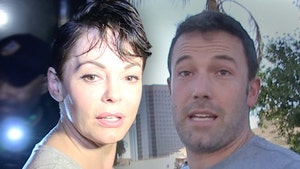 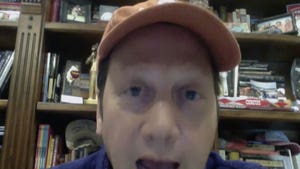 Rob Schneider Says He Was Sexually Harassed by Director, Harvey Weinstein's Not Only One