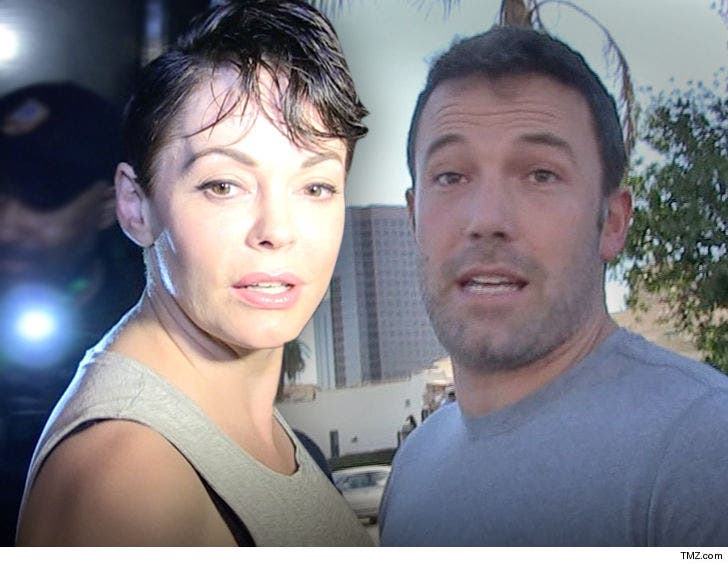 Ben Affleck ﻿is flat out lying if he wants people to think he didn't know about Harvey Weinstein ... at least according to Rose McGowan who says she told Ben face-to-face.

Shortly after Ben issued his first comments about Weinstein -- with whom he worked closely on several movies, including "Good Will Hunting" -- Rose blasted the actor for making it sound like Weinstein's pattern of sexual harassment was news to him. She claims she told Ben that Weinstein assaulted her, and Ben replied, "Goddamnit! I told him to stop doing that."

She says she even remembers where Ben said it -- while they were at a news conference for a movie they did. Rose adds she was forced to go to the event after Weinstein had assaulted her. 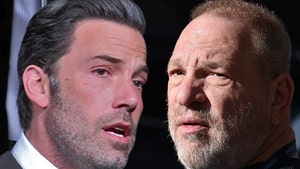