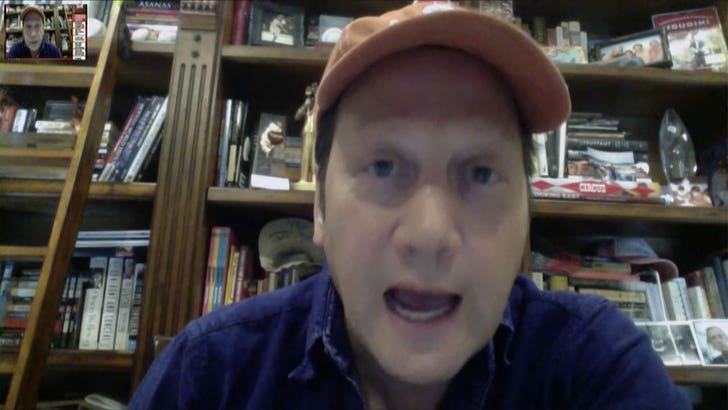 Rob Schneider wants to make one thing clear about Harvey Weinstein -- the mogul is no lone wolf, and Rob knows it because he too was sexually harassed by a director.

While Gwyneth Paltrow, Angelina Jolie, Ashley Judd and Rose McGowan have all blasted Weinstein for his behavior -- Rob told us this kind of harassment and abuse also happens to men. He recalled a famous "gross director" making a semi-nude pass at him.

Rob says the director is now dead, but the incident has clearly stuck with him. Likewise, actor Terry Crews went public today with a run-in he had with a male studio exec ... just last year.

And if you're thinking it's only execs and directors on the prowl -- Rob says think again. 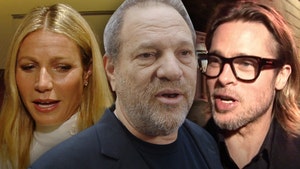