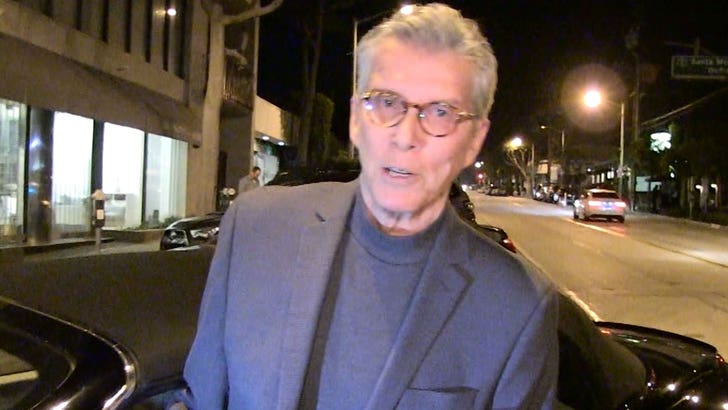 If George Foreman and Steven Seagal ever really get it on, the boxer would beat Seagal's overweight ass all the way to oblivion -- so says Michael Buffer.

We got the legendary announcer outside Craig's in L.A. ... and asked about 68-year-old Foreman challenging the "Under Siege" star to meet him in the ring.

"My money's on George – even though Steven outweighs him by 1,000 pounds," Buffer told TMZ Sports.