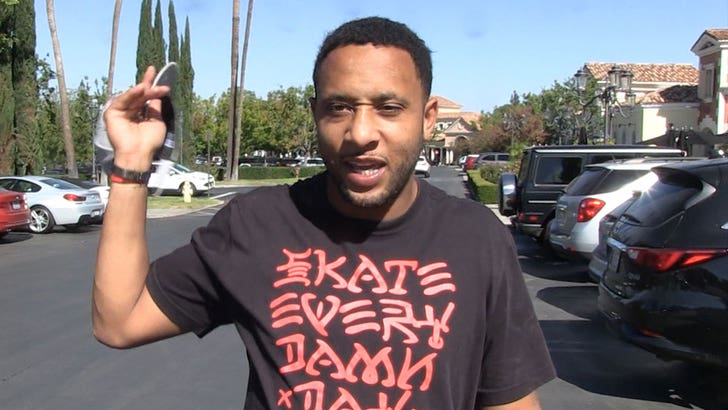 There's USC bias ... and then there's keeping it real.

Ex-Trojans WR Steve Smith went with the latter when we asked about Sam Darnold's Heisman chances.

Smith was a BEAST at SC back in the day -- he famously caught 3 TDs from Matt Leinart in the 2005 BCS National Championship game (a victory that was later vacated).

So, we had to ask about the current State of Troy ... and even though he ruled out a Heisman for Sam Darnold, Smith still thinks the QB will be a stud in the NFL.

Remember, Steve won a Super Bowl with the NY Giants back in 2008 -- and makes it clear he would LOVE to see Sam play for the G-Men.

And how does he feel about his old teammate Reggie Bush, the guy responsible for wiping the BCS title off the books? Hint: there's definitely no hard feelings. 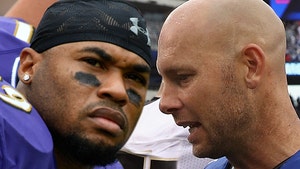 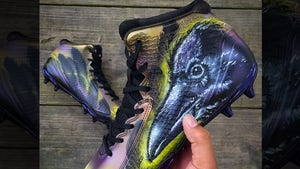