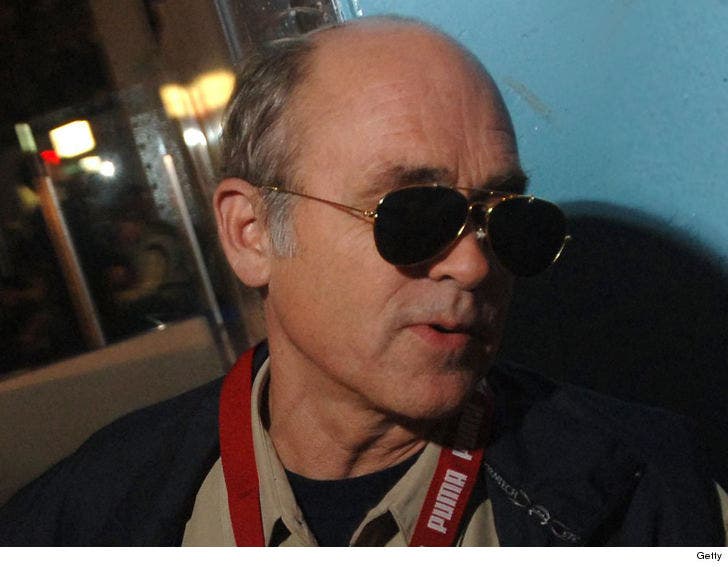 Dunsworth's daughter told a Canadian outlet her father died after a brief and unexpected illness.

John was a part of the show's original cast, and played a former cop-turned-security supervisor at Sunnyvale Trailer Park.

He broke into show biz as a casting director in the late '80s before making it big on the Canadian comedy. "Trailer Park Boys" has been on air for 11 seasons. 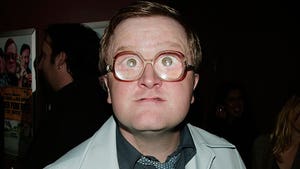 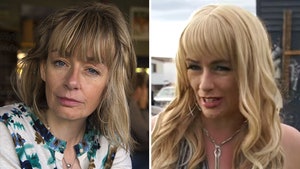