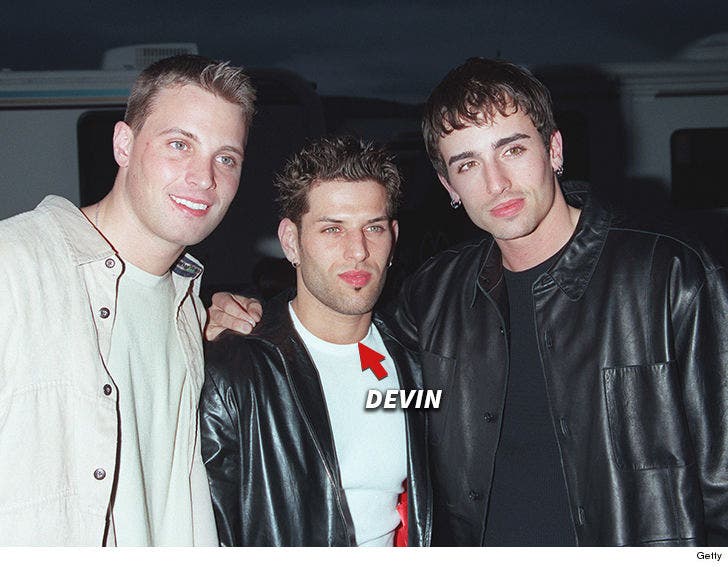 LFO singer Devin Lima is going into surgery after doctors found a massive tumor -- and the health scare comes 7 years after his fellow bandmate died of leukemia.

Sources close to the group tell TMZ, doctors went in Thursday morning to remove the benign tumor, which is sitting on his adrenal gland. We're told it was discovered a few weeks ago.

The '90s band was ramping up for a national tour, but that's on hold since Devin will need recovery time. We're told he is expected to be fine though.

LFO member Rich Cronin died tragically from leukemia in September 2010. He was only 36.

Devin seems to be keeping a positive outlook. He and Brad Fischetti promised fans they'll be back on the road ASAP. 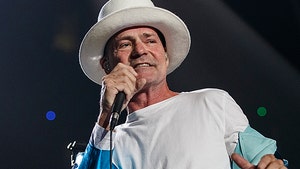 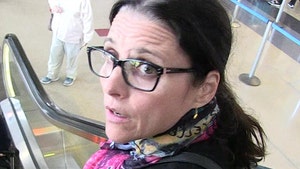