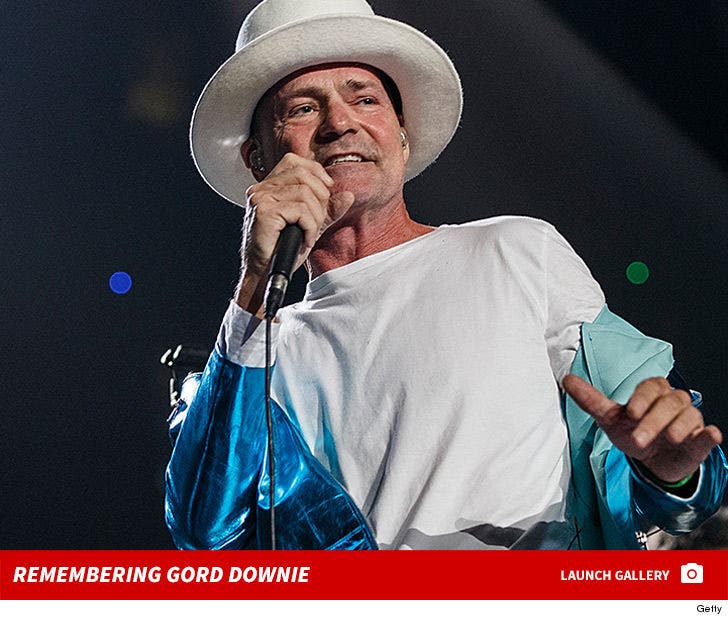 Gord was diagnosed with incurable glioblastoma after suffering a seizure in December of 2015. Instead of calling it quits, Gord and the rest of The Tragically Hip announced they'd be doing a final 15-date tour the following summer and played their final gig in Kingston, Ontario on Aug. 20, 2016.

The band produced 14 albums, at least half of which went to #1.

He continued to release solo albums until his death. His last album, the 23-song double album, "Introduce Yerself," will be released later this month.

The Band said this ... "Gord knew this day was coming – his response was to spend this precious time as he always had – making music, making memories and expressing deep gratitude to his family and friends for a life well lived, often sealing it with a kiss… on the lips." 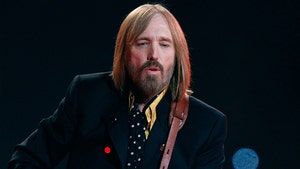 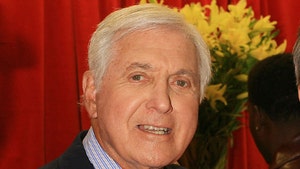