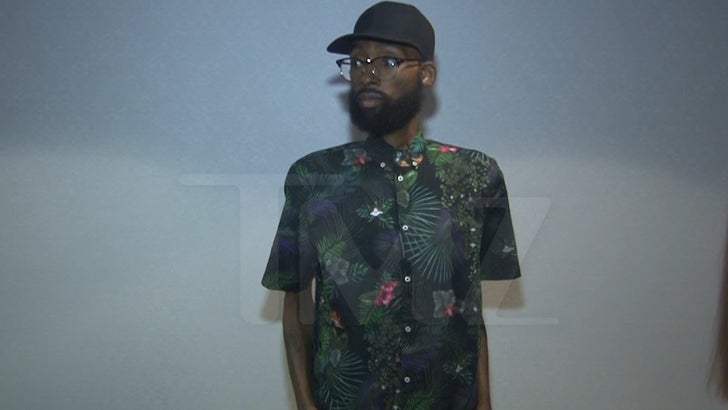 "Project Runway" finalist Mychael Knight was still hard at work one month before his death, but an intestinal disorder was already taking a visible toll on his body.

TMZ obtained a video of Mychael at what's believed to be the last fashion show he attended ... on September 8 in NYC. While the beloved designer was posing with models ... irritable bowel syndrome left him looking incredibly fragile. 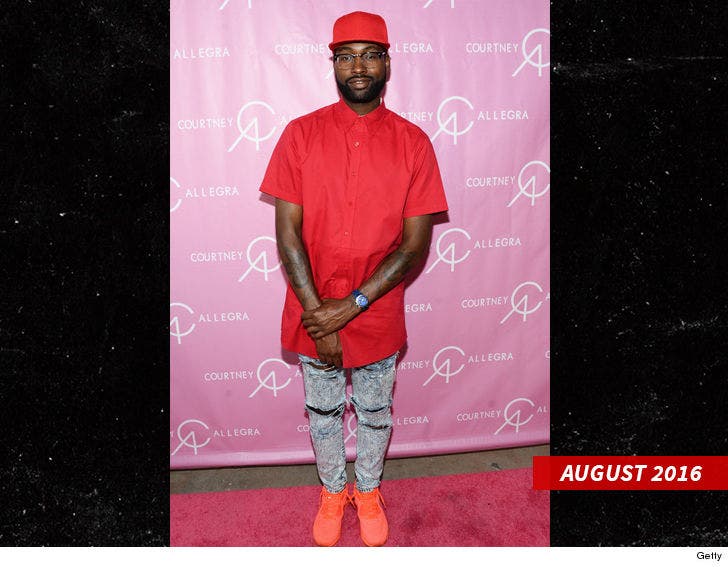 As we reported ... the season 3 sensation died Tuesday morning in a Georgia hospital where he'd been getting treatment for IBS ... which he said was destroying his immune system. 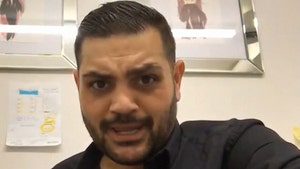 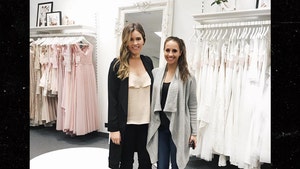