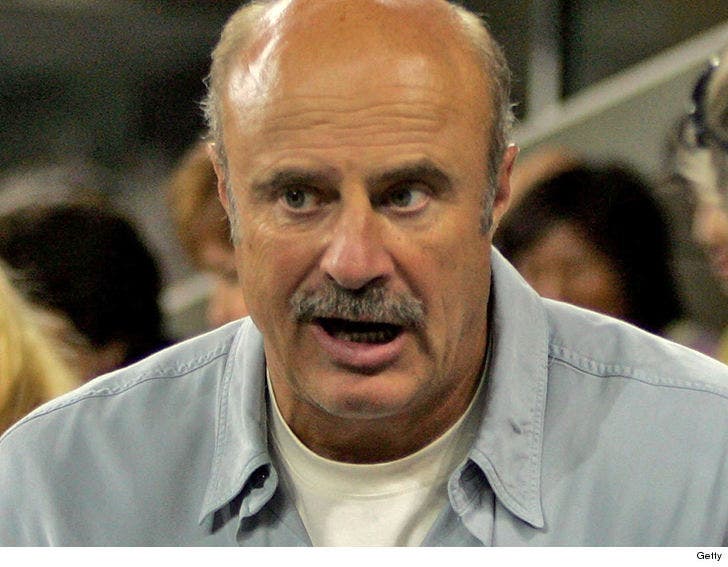 Dr. Phil's car insurance might be going up soon, because he ran into a skateboarder in a crosswalk ... and all signs point to the TV host being at fault.

Law enforcement sources tell TMZ ... Dr. Phil was driving out of a parking lot near Universal Studios Friday morning when he impatiently attempted to pass a van, but when he went around it he struck a man in his early 20s in a crosswalk, riding on his skateboard.

We're told Phil got out of his Mercedes to check on the guy. Cops say the skateboarder recognized Dr. Phil and told him he was fine ... so they shook hands and Phil drove away.

A witness nearby reported the incident, and when cops showed up to check on the skateboarder ... he told them he was no longer fine -- he said his shoulder and leg were hurting.

Police called for an ambulance and paramedics checked him out and advised him to go to the hospital.

The young man declined a ride in an ambulance to a hospital ... telling them he'd get checked out on his own.

We reached out to Dr. Phil for comment ... so far, no word back. 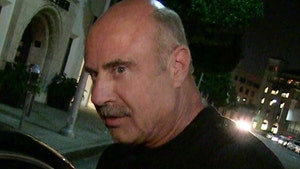 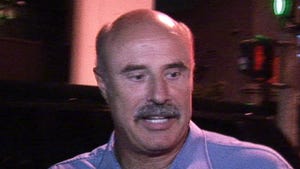