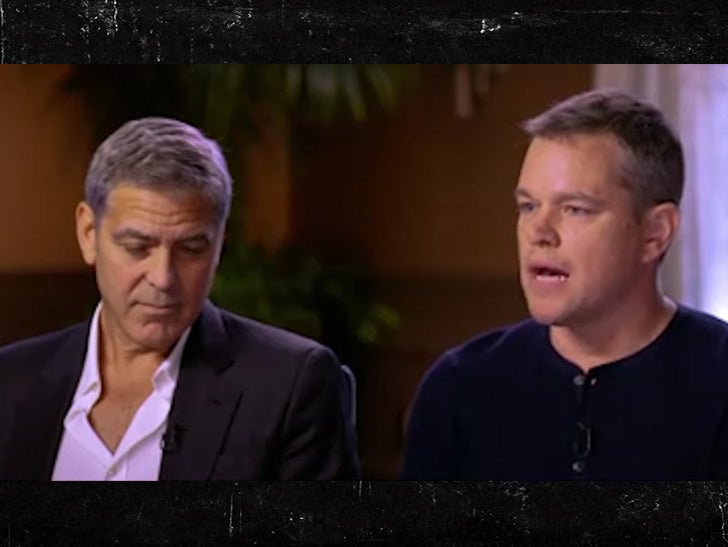 Harvey Weinstein was proudly a bully and a womanizer -- but kept his sexual preying on women secret from his inner circle ... according to Matt Damon and George Clooney.

"This level of criminal sexual predation was not something I ever thought was going on." - Matt Damon on Harvey Weinstein pic.twitter.com/VLBR9c7nG3

Matt spoke out about the Weinstein scandal Monday on 'GMA,' and said he'd never seen Harvey assault anyone, but was aware of the Gwyneth Paltrow incident. Still, he says he only saw Weinstein treat Gwyneth "incredibly respectfully."

George said it was ﻿beyond infuriating that Weinstein was silencing women, but thinks the scandal will finally shut down the infamous casting couch ... IF Hollywood reacts the right way.

"It's beyond infuriating." - George Clooney on Harvey Weinstein: https://t.co/fBSMwurc1A pic.twitter.com/1TKRNBGD2s

Weinstein ended a one-week rehab treatment program. As for second chances -- Clooney and Damon don't sound too open to the idea.

"He didn't do it out in the open." - Matt Damon on Harvey Weinstein: https://t.co/fBSMwurc1A pic.twitter.com/oj1xEPTapz 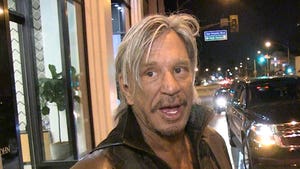 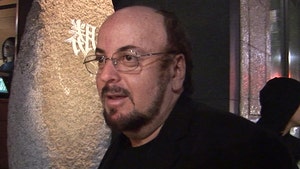